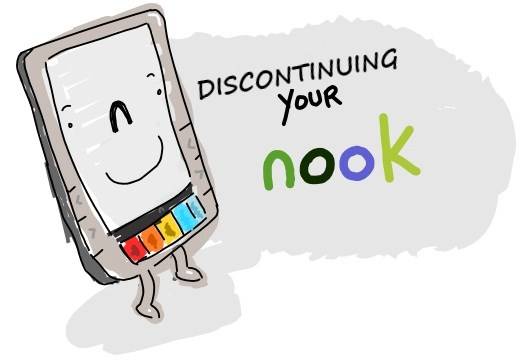 We’ve heard countless reports of just how well the NOOK eBook reader has been doing. It seems that Barnes & Noble were not even expecting the numbers they are seeing. But with an Android-based color eReader, how could they go wrong? Well it seems the 3G version isn’t selling as much as expected and it’s on track to be discontinued.

While no numbers are being thrown out, the 3G version has been officially canceled. You will still be able to pick one up while supplies last, and nothing is happening to both the Nook and the nookCOLOR – don’t worry.

It seems people are using their eReaders at home connected to WiFi or they have enough content to last them until they are back within reach of a connection. What do you think? Is this a smart move for the Nook line?