We’re not done with the issue of Huawei’s benchmark cheating. It’s not something that must be kept under the rug. Huawei may not outrightly admit the practice but we can’t help the fact the big difference in numbers. The top Chinese OEM isn’t the only one doing so but it doesn’t mean it’s okay. It shouldn’t be celebrated so we understand why UL, the company that owns Futuremark, is delisting Huawei phones. Don’t be confused here– 3DMark is made by Futuremark.

Phone makers have been caught manipulating scores. UL has always been clear about its rules over OEMs and platforms when it comes to benchmarking. UL did make its own tests and confirmed there has been some breach of the rules.

UL is delisting only the affected Huawei phones and not totally Huawei. AnandTech only mentioned the Honor Play but UL discovered the following models are doing the same thing: Huawei P20, Huawei P20 Pro, Huawei Nova 3, and Honor Play.

This means they have been unranked or now doesn’t show scores. Without such data, these phones must not be compared with other models or should not be used for comparison. UL basically discovered that with the 3DMark app, the scores of the mentioned phones are higher by up to 47%. 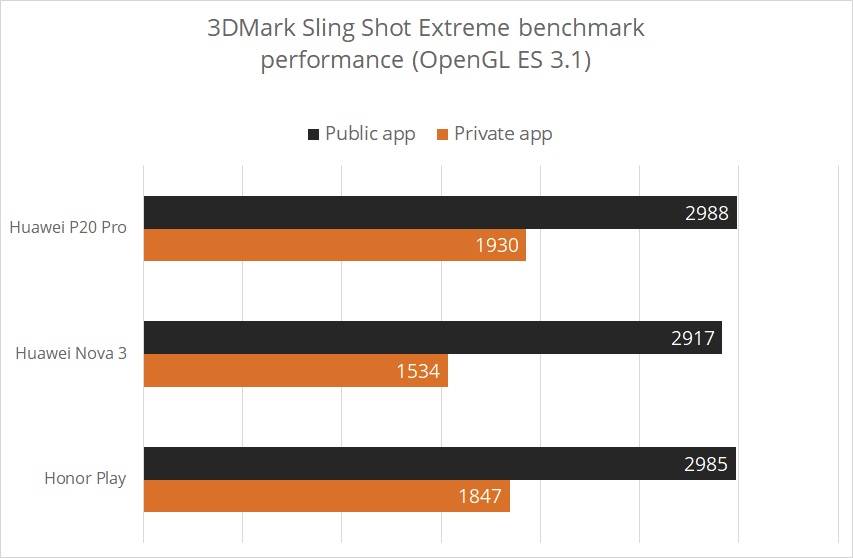 Tests are just the same using different benchmarking apps but 3DMark is being tricked with a “Performance Mode”. The result is higher scores for better ranking and image.

UL did contact Huawei and the company promised to make necessary changes in the future.