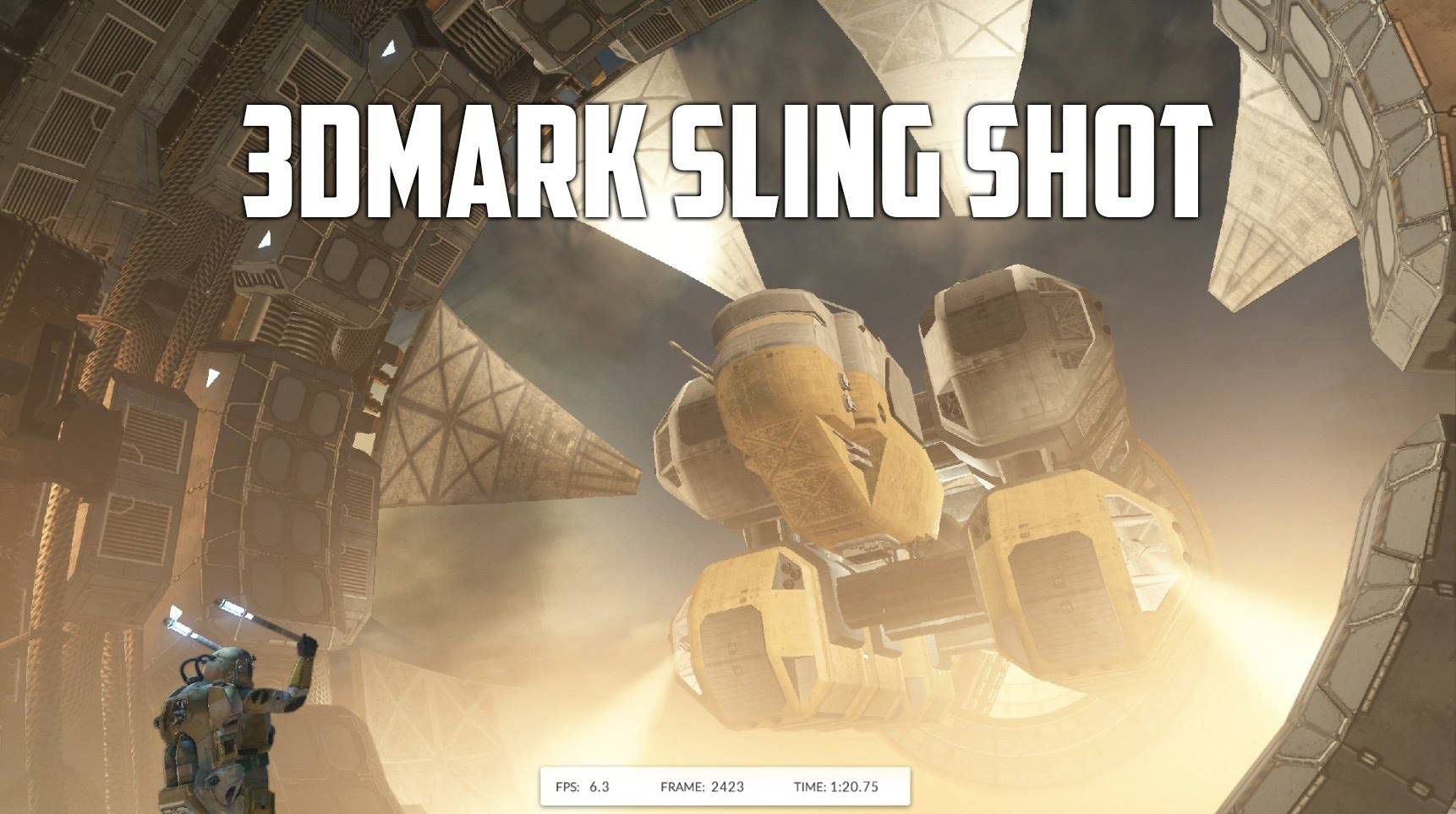 GPU (graphics processing unit) benchmarks usually exist to make you feel bad about your current hardware, whether in desktops or in mobile. In desktops, you have some sort of hope because there are times when you can upgrade your GPU. In mobiles, GPU benchmarks like 3DMark spit on your device until you feel bad. Here’s more reasons to feel bad, 3DMark has been updated to include the new Sling Shot test tool to see if your Android device’s GPU performance is up to scratch with the times.

The new tool basically is a test for devices running Android 5.0 Lollipop or better, and it measures the common GPU parameters — frames per second, physics engine accuracy, and power output among others. This tool is more visually taxing than the other tests, thanks to higher polygon counts and more graphical effects. 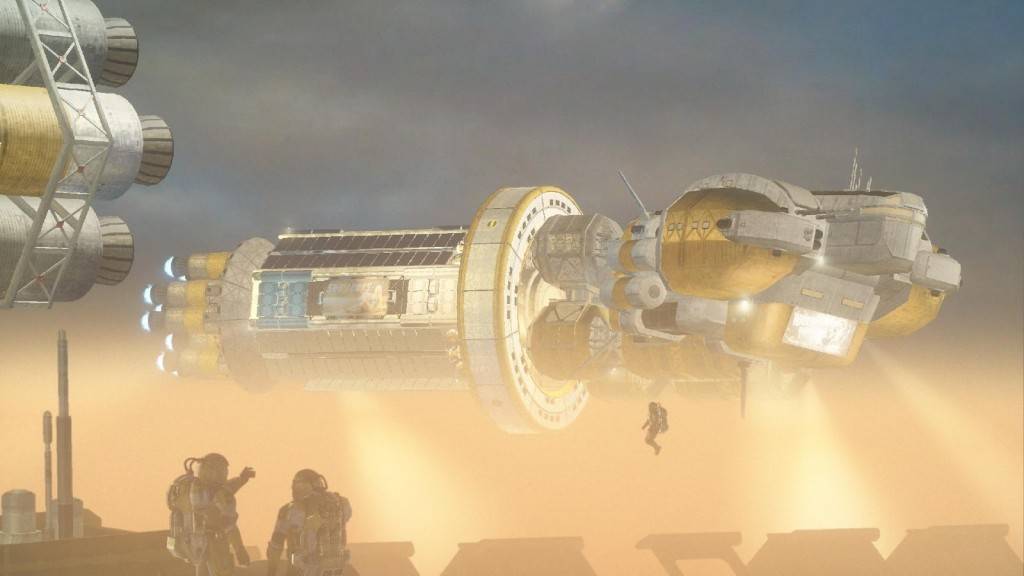 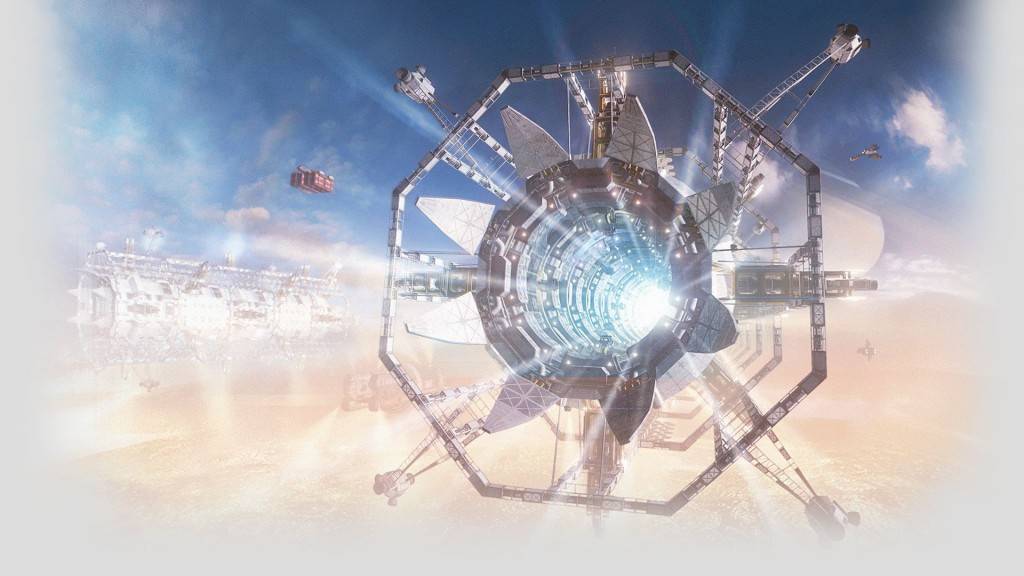 The best Android device on 3DMark’s list is the NVIDIA SHIELD Android TV console, scoring a mammoth 4759 points. You want to see how your device stacks up? Download the 3DMark app via the download link below. A separate download for the Sling Shot tool will be needed.