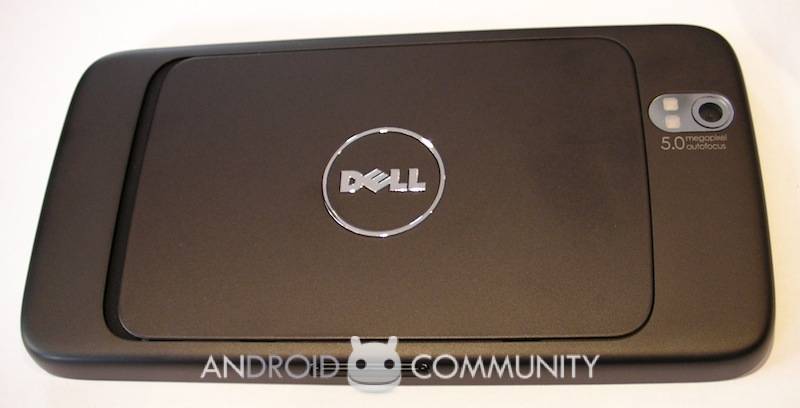 Dell’s second-generation Streak is on track for release in March 2011, according to details purportedly leaked from an internal presentation, and is currently being developed under the codename Opus One. According to StreakSmart‘s anonymous source, the Dell Opus One will keep the 5-inch screen size of the original Streak, but use a higher-resolution panel running at around 1280 x 800.

It’s also tipped to have a 1.2GHz dual-core processor, perhaps from Qualcomm’s new Snapdragon range. Strangely, “Opus One” was the internal codename Motorola gave the Android smartphone that eventually became the Motorola i1.