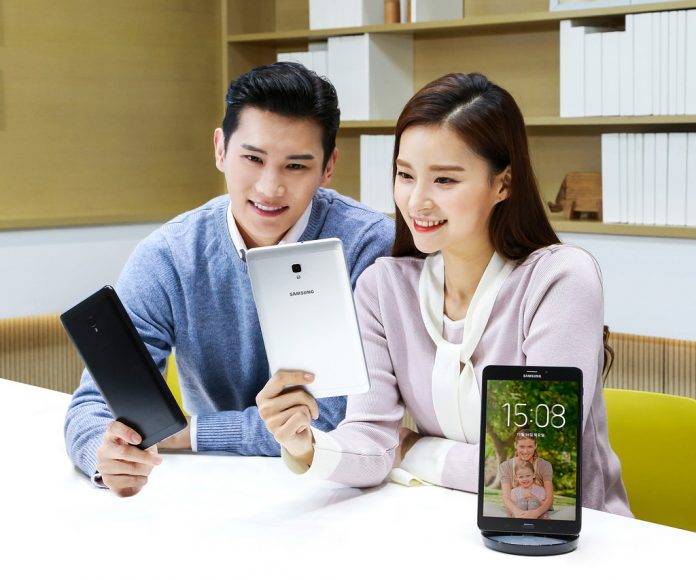 As Samsung releases more devices this year and the next, we can expect most of them to have their very own artificial intelligence companion called Bixby. The latest one to have this is their seemingly entry-level tablet with premium features, the Galaxy Tab A (2017). And the selling point of this tablet, of course, is that you can use Bixby to help you with things like scheduling appointments, setting alarms, answering emails, etc. It can also do most of these through voice commands so that’s a pretty nifty assistant to have there.

The Galaxy Tab A (2017) has an 8-inch display with 1280 x 800 pixels resolution and is powered by a quad-core 1.4GHz SoC. It has 2GB RAM and a 15GB internal storage which can be expanded to 256GB through a microSD slot. It has an 8MP rear camera with autofocus and HDR support and a 5MP front-facing one. It has a 5,000mAh battery which should support you the whole day and it also runs on Android 7.1 Nougat out of the box and will probably be updated to Oreo soon. 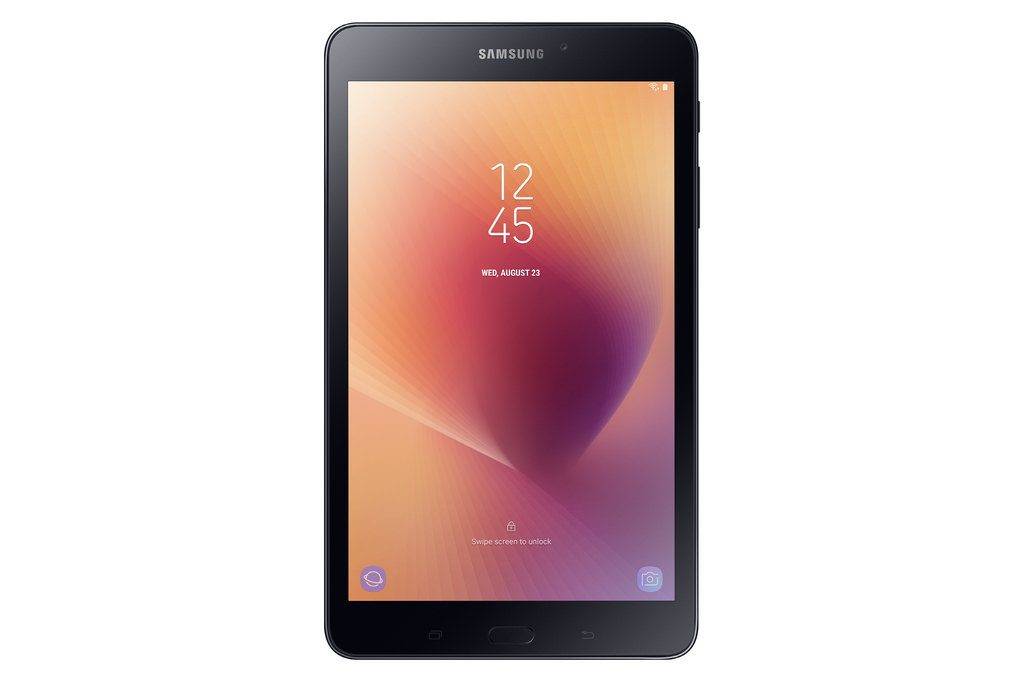 But the more important feature is that it’s the first tablet to feature Bixby Home and Bixby Reminder. The former allows you to see all your user-customized content easily and with just one glance while the latter gets you a more systematic way of managing your schedule and reminders. The Galaxy Tab A also has a Smart View to share your screen on the bigger TV screen, Game Launcher which blocks notifications while you’re doing important stuff, namely playing games, and Kids Mode which ensures your kids use age-appropriate apps and games. 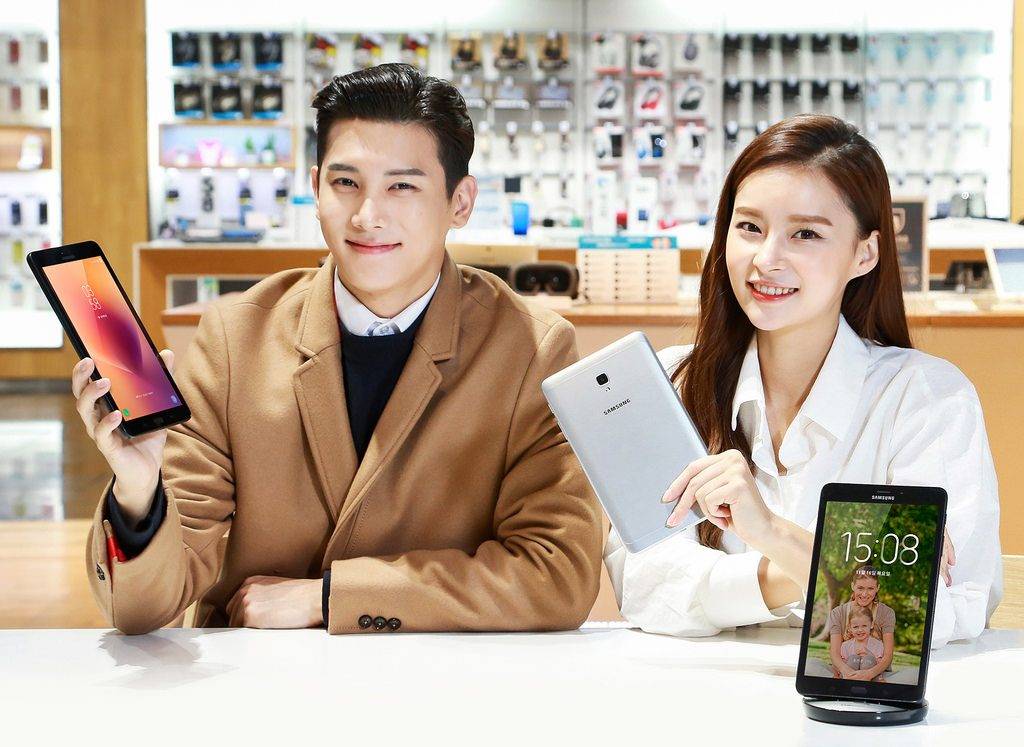 The Galaxy Tab A (2017) comes in two variants, the WiFi only which will cost around $240 and the one with the LTE support which is around $280. It is currently available in South Korea only, with no news if and when it will be available in other markets.