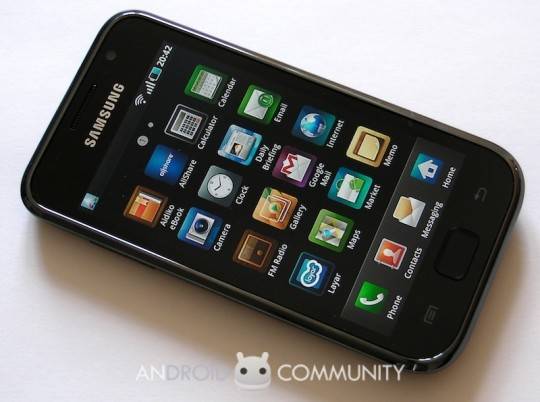 Google CEO Eric Schmidt has proudly boasted that about 200,000 smartphones running Android are sold each day now. To get an idea of the growth Intomobile reports that during Q2 the number was 165,000 sold each day and back in Q1 the number sold daily was 65,000.