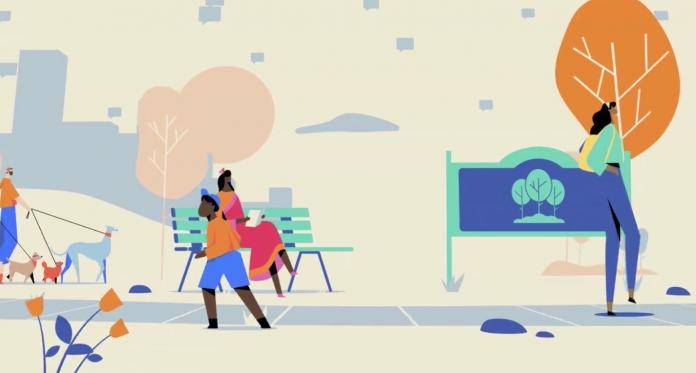 Facebook made a commitment to its users that they will continue their investigation into the privacy policies that some of the apps that connect to the social network may have violated. In light of their continuing investigation after the whole Cambridge Analytica brouhaha, they have now suspended around 200 apps that may have misused the data acquired from Facebook. Once the results of the audit have been finalized, they will be posting it on a public support page for transparency.

The ongoing data misuse investigation into all third-party apps is obviously a result of the issue that Cambridge Analytica was able to access data from users and use this to drive campaigns for certain political bigwigs. The data came from the “This Is Your Digital Life” test and one of the fallouts is that users are now more cautious about what they share on the social network and vocal about their distrust of Facebook (which they ironically post on Facebook).

Mark Zuckerberg made a promise that it would be investigating all the apps that had access to a huge amount of data prior to the change in their API policy back in 2014 which essentially prohibited apps from having that kind of access. And now it looks like more than 200 of those apps may have violated some kind of policy or at the very least, refused to participate in the audit. The two-stage process first identifies which apps had access to large quantities of user data and then they conduct the actual audit.

Once they have finished these audits, they will be posting the results on a support page so users can be aware which of these suspended apps they used previously. It will tell you if you or your friends logged into the app and if your information was shared to the developers.