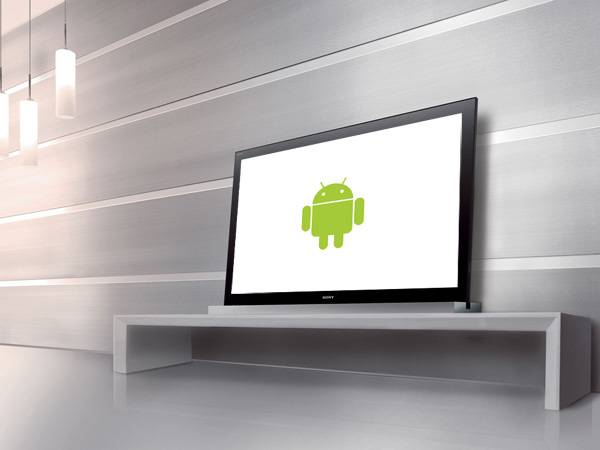 While we all wait for the arrival of the official Google TV, we may soon be able to get a taste of what’s to come from these 2 set-top-boxes. Both of them are capable of 3D television and should be available sometime this year. If that’s not enough good news for you, the highest one is expected to retail around $129.

The first is manufactured by a company called Bonux, this box costs only $50 to make and there is a smaller version that costs only $25. It is running Android 2.1 and will be available at the end of this year. When it arrives it will have a wireless remote with a touch interface that allows you to communicate with the box. It will also have a screen on it and will look similar to a tablet. It will also be compatible with most wireless keyboards. It has an HDMI and is capable of 1080p video.

The second box is calling Keen High Media Tech, it will retail for around $129. The spokesman in the video said this will be on the market in a few months. It also runs Android 2.1, 1080p and has an HDMI. It also has USB ports and Cortex A9 and is Open GL compliant. When it hits the market is should have integrated Wi-Fi.

If you recently purchased a nice HDTV and don’t want to shell out another $3000 on a Google branded TV, this may be a great option for you. It scales Android up to 1080p and you can even run apps on your television. Both are compatible with a wide range of audio, video and picture formats. The best thing about them is they will not break the bank.