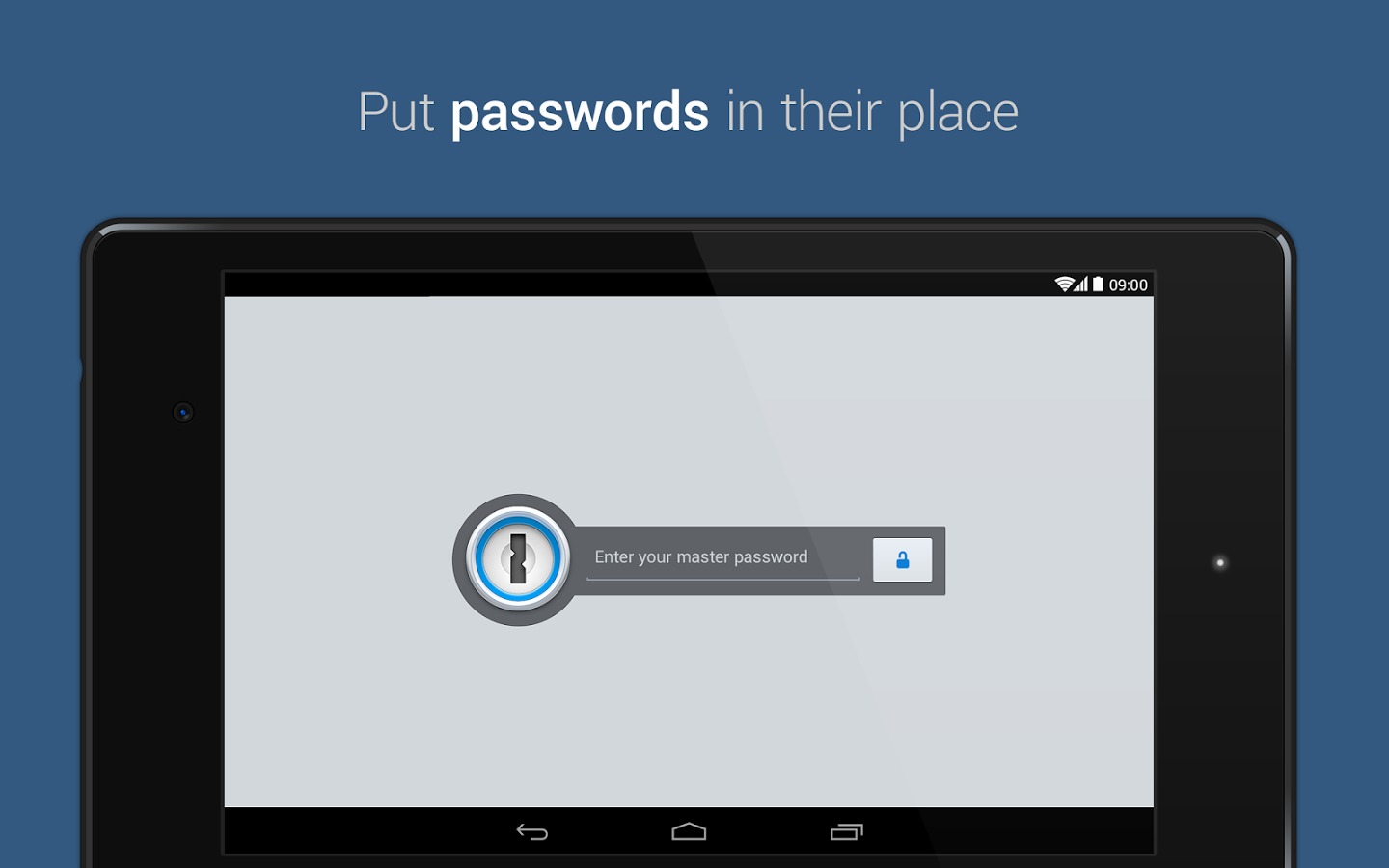 If you’re still not on board the 1Password bandwagon, you’re being given more time to explore the popular password manager for free, as they are extending the free trial until August 18. Developer Agile Bits will also releasing version 4.1 soon, which will add even more features to the first one launched just six weeks ago on the Android platform.

The password manager, which claims to be one of the most secure in the digital world as it uses a 256-bit AES “military grade” encryption, has long been a favourite of iOS and OS X users. And when finally it arrived for Android users just last June, the developers wanted the newbies to try it out for free for almost two months. The good news now is that they decided to extend the free trial for another 18 days to give others the chance to experience the app before deciding to “commit” to the freemium model.

The upcoming update v4.1 includes some new features, fixes and improvements on the app. Users can now create a new password vault on the app itself even without an existing account or vault. There are also now additional localised languages, including German, Spanish, Portuguese (European and Brazilian), Romanian, Russian, and Swedish and coming soon will be Chinese, Japanese, French, and Italian.

By August 19, 1Password for Android will switch to the freemium model, where users will be able to download it for free but in read-only format, then upgrade through a one-time in-app purchase of $9.99 to be able to edit, organise and create a new vault for your passwords. But for two weeks starting on the 19th, they are offering a 20% discount so you’ll be able to buy the Premium version for only $7.99. So if you haven’t yet started on your free trial, you can download 1Password from the Google Play Store now.