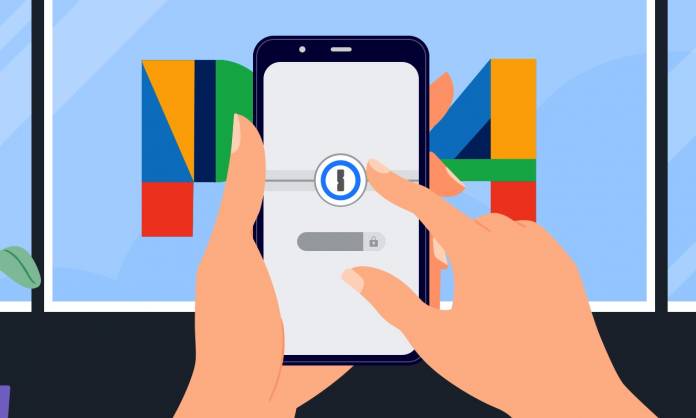 One of the things that some were not so happy about with the Pixel 4 is that it didn’t come with a fingerprint sensor. Password manager apps like 1Password used this biometric to make it easier for their users to sign in when setting it up on a new device. Well now, 1Password has added support for the other biometric that the Pixel 4 does have, which is face unlock. While that in itself has some issues, at least users now have an option when installing the app on their probably recently bought new smartphone.

Previously, when signing in to supported apps or websites, 1Password will use your Autofill for your credentials and then you would be prompted to use the fingerprint sensor. But since the Pixel 4 doesn’t have that but now they have support for face unlock so it won’t be such a pain. According to a blog post on 1Password, it actually makes the process much easier and faster. They say the sequence of verifying and unlocking is faster and will remove the muscle memory of going for a non-existent fingerprint sensor.

For the apps where you use 1Password for authentication but don’t yet support face authentication, the shortcut would be to tap on the Autofill with 1Password prompt to unlock and sign in. Autofill itself has also been improved, regardless of whether you’re using the Pixel 4 or other Android devices. Previously, depending on your device, you were using either the Autofill service or the Accessibility service. Now they have been synchronized so the experience is the same on whatever device you’re using.

Upon the launch of Android 10, 1Password created a dark mode for the app and now the 90Hz screen of the Pixel 4 makes it look even better. The Ambient EQ also ensures that it will adjust the color and brightness of the app in whatever environment you’re in, whether you’re using the regular mode or the now more popular dark mode.

If you have a new Pixel 4 or you’re planning to buy one and you’re a 1Password user, check out the latest version and see if the face unlock makes everything faster. If you’re not using the password manager service yet, you can sign up for a 30-day free trial first.