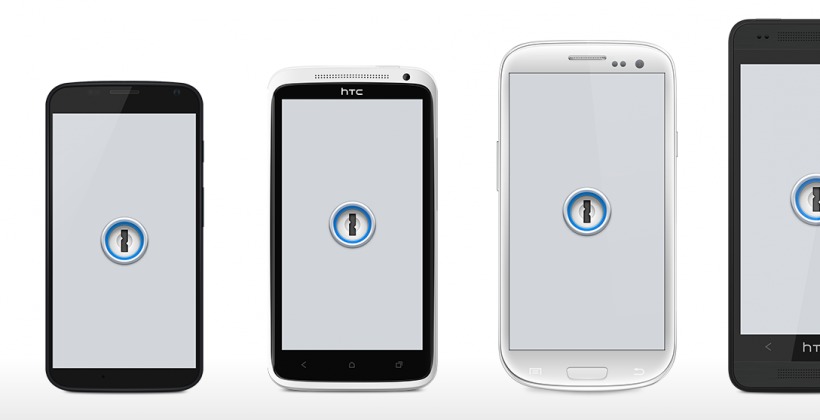 Android users who keep forgetting their passwords or are fanatical about securing them need not be envious of iOS and OS X users anymore. 1Password, that password manager iPhone and Mac users keep talking about has finally arrived on Android. The best thing about it? It’s free, well, until August anyway.

Just last month, the news came out that Agile Bits was preparing to launch the Android version of 1Password which they had been working on since last year. For those who don’t know much about the app that can just about save your sanity (and sometimes your life), it is simply a password keeping and organisation app, which has a security vault that they claim cannot be cracked since it uses a 256-bit AES “military grade” encryption.

When your password seems too easy to be guessed by hackers, it will generate stronger ones for you. And even if you lose your Android phone, it has an automatic lock function so they will not be able to access your passwords. It is also available for desktop users of PC and Mac as well as iOS devices. You can also sync the passwords through other cloud services like Dropbox.

For now, just like with a lot of Android apps, the service is being offered for free to entice customers. But by August, it would be read-only (unless you’re already using it for other platforms) and users would have to pay what is expected to be a relatively expensive fee, based on its price for other devices. Let’s wait and see if Android users would be willing to shell out that kind of cash for the sake of their passwords.