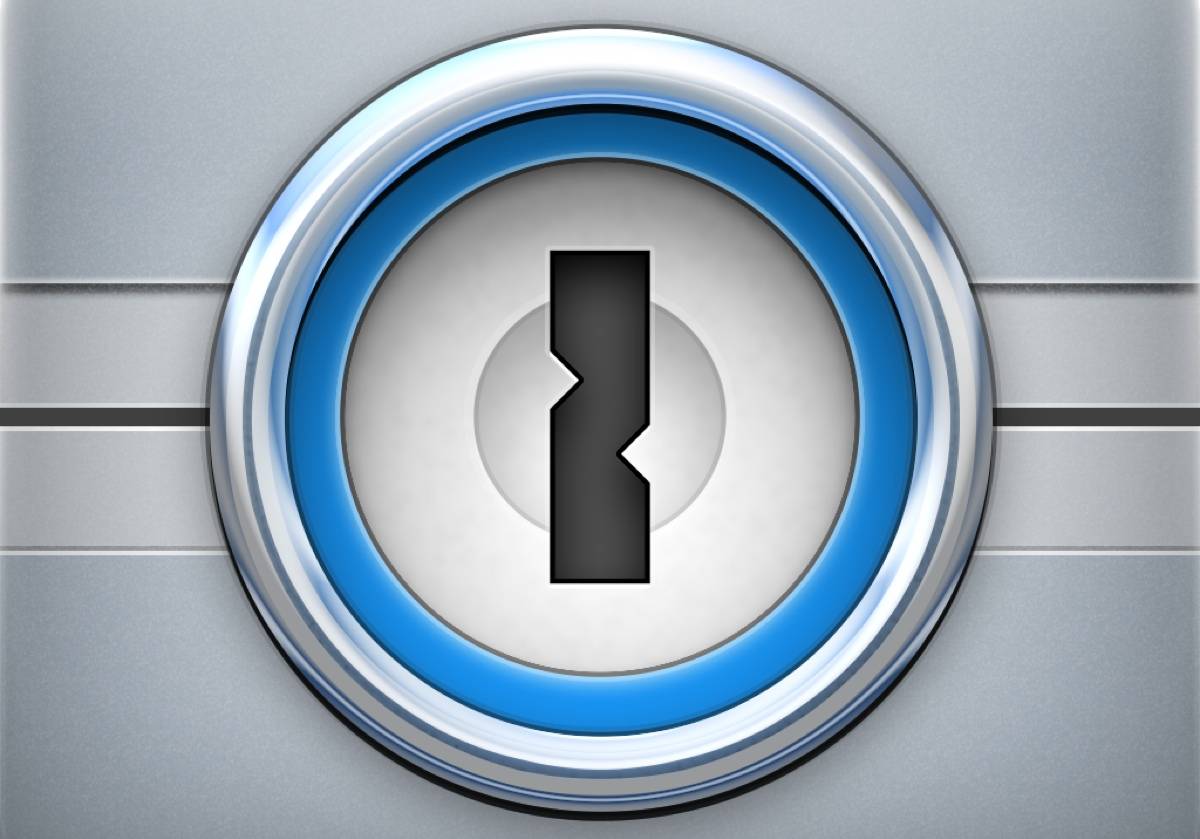 Having been in use on iOS and OS X for quite some time, 1Password 4 is coming to Android. Involved in a beta program since late last year, the team at Agile Bits are preparing to let the app loose. In true Android fashion, they’re also making it ‘freemium’, so you can give it a shot before making a full investment.

If you’re unfamiliar with 1Password, it’s essentially a password keeping app with a security vault that’s just about uncrackable. With the iOS version, users are offered a safe browsing mode via the ‘1Browser’ and robust password file manager that syncs with the desktop version. You can organize your passwords as you like, and use 1Password’s browser if you have your password saved, but forget your credentials.

Agile Bits, the company behind 1Password, didn’t offer up which features would be available to Android, but it will likely mimic the iOS version closely. Until August 1, you’ll get full access. After the trial period, it will be read-only unless you pony up a few bucks.

We’ve been testing 1Password for Android, and it’s a wild departure from their long-abandoned Android app from 2010. It’s a pretty close replica of the iOS app, with natural navigation changes made for Android. The app will be in the Play Store June 10, so if you’re interested, check it out. We recommend it for anyone who is looking for a full-fledged password locker.