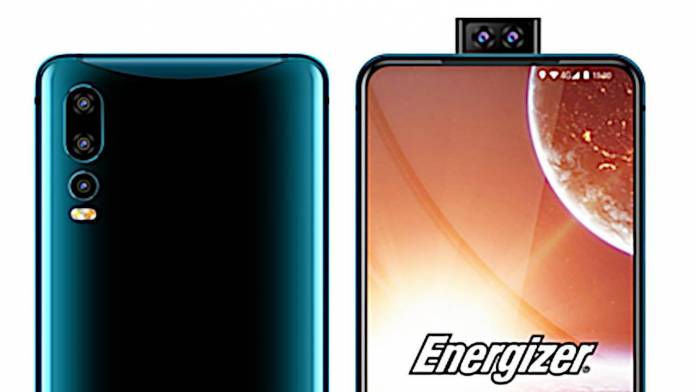 Apparently, there isn’t much of a market demand for a ridiculously thick smartphone that should be able to last you for days instead of hours. Despite the fact that consumers continuously demand for longer battery lives for their smartphones, there weren’t enough backers willing to invest their money to bring a crowdfunding device to life. The Energizer phone with an 18,000mAh battery called P18K has spectacularly failed on IndieGoGo, managing to raise just $15K on the platform, way short of their target of $1.2M.

When Avenir Telecom unveiled the P18K at the Mobile World Congress last February, licensing the Energizer name for their device, people seemed genuinely interested in having a smartphone that not only sports a huge battery but also has 5 cameras, three at the back and two popping up in front. Well, that is, until they saw how thick the device is. Apparently, we want a big battery life device that is as thin as a credit card, which is obviously impossible at this point.

So when their IndieGogo campaign closed today, we weren’t really surprised that they did not reach their original goal of $1.2M. But what was surprising was that they were only able to raise 1% of that goal, getting just $15,005 to be exact and having just eleven backers. There were seven that pledged in the $549 tier and three at the $1,587 tier. Either the pricing was a bit too expensive or people didn’t really want to pledge to a device from a not-so-known company that didn’t look too physically appealing.

That is too bad though as it would have been interesting to see how a different looking device would have fared in the general market. Despite its thickness, the 6.2” Full HD screen was nearly bezel-less, which consumers seem to like a lot. It had a 12MP + 5MP + 2MP sensors at the back and then a pop-up camera module at the front with a 16MP camera and a 2MP depth sensor. The highlight of course is that it was going to give you 90 hours of calls, 100 hours of music, 2 days of video bingeing and maybe even serve as a power bank.

There is no official word yet if Avenir would just ditch the whole thing and not produce the device anymore. Their company statement on the IndieGoGo page however said that they will be working on improving the P18K as they believe there is still a market for devices with huge battery life and can also double as power banks.