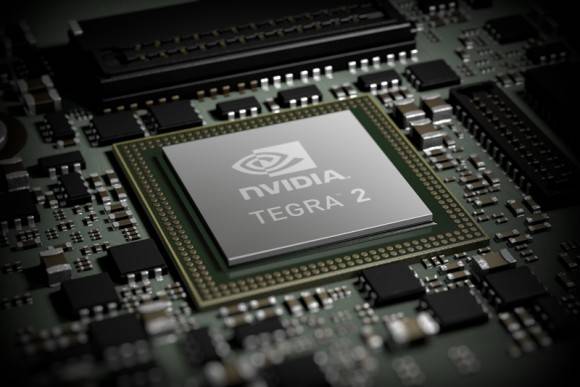 Dual-core processors in mobile devices were huge at this year’s CES. Being the next frontier in mobile processing, Strategy Analytics predict that over 15-percent of devices sold will feature multi-core processors this year alone and over 45-percent next year.

They also go on to say that Samsung and Qualcomm will be shipping the most multi-core processors this year followed by NVIDIA, ST-Ericsson and Texas Instruments. NVIDIA, falling behind both Samsung and Qualcomm, may be a surprise to some. However, just because they were first to the market with a dual-core processor, doesn’t mean they will be the most utilized. Qualcomm offers up entire cell phone radio systems as well as the processor which makes them a much more attractive option for manufacturers.

No matter who is manufacturing the chipsets, we will be seeing a great rise in mobile device computing power over the next year, and by 2012 hopefully it will be the new standard.