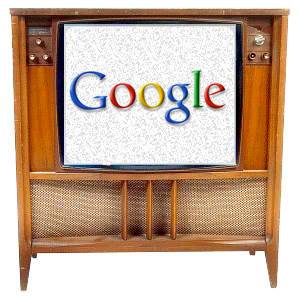 As many of you already know, Google TV is already available for purchase through Best Buy and Sony Style Stores along with Amazon.com. Now is the chance for any developers to score a free Google TV. Any developer who has interest in developing for the TV has a good chance, so I’d recommend heading over to the Google TV Promotion Site and signing up for the program.

Google started out the promotion by giving away 3,000 Logitech Revue units today at the Adobe Max conference. On another note, Adobe also gave out a Motorola Droid 2 to all of its attendees on Monday. I highly recommend entering the program since Google is giving out so many and hey, its free( and you could be doing us all a favor by helping make Google TV the best possible experience) . Check out our hands-on with the Google TV over at SlashGear.
Via [Google Image via Android Central]