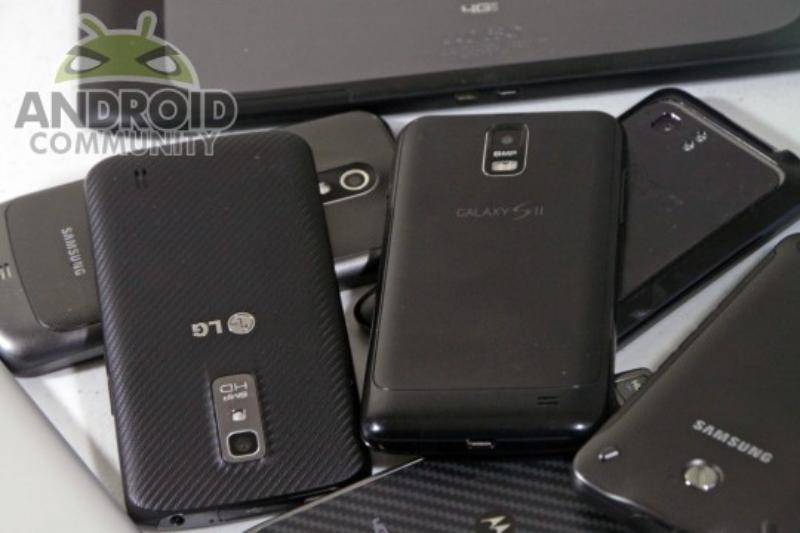 According to the International Data Corporation or IDC, global smartphone shipments have reached a staggering 1,004.2 million units in 2013, a few million short of its forecast of 1,010.4 million units. This represents another milestone in the smartphone industry, which has grown by 38.4 percent from the 725.3 million units shipped in 2012.

Samsung remains the top vendor, probably through sheer number of models alone. That said, it’s fourth quarter shipments actually declined, but not enough to let its biggest rival take over. Apple, on the other hand, suffered the lowest year-on-year increase, despite the frenzy over the new iPhone 5S and 5C. However, its recent partnership with China Mobile might see it climb higher in 2014.

The other contenders in the world’s top five vendors are also interesting. Huawei has managed to market itself better in 2013, maintaining its spot at third place. Lenovo also surprisingly made it to fourth even though its presence in the US and Western Europe is rather weak. Lenovo might become a force to reckon with as it pushes more mobile devices in developed countries this year. LG has switched places with ZTE and has landed in fifth place, but its rank rests precariously on a 5 million unit lead over the Chinese manufacturer.