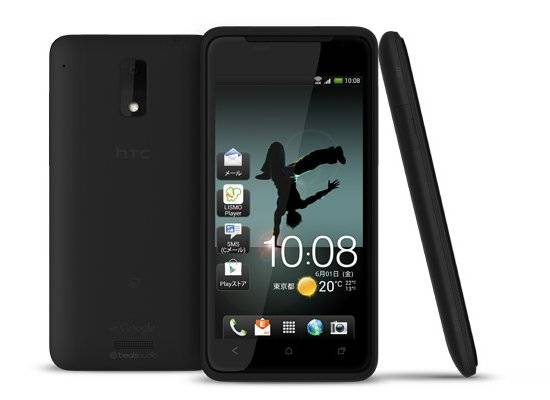 In what many are calling the HTC One for the Japanese markets we’ve just been teased with some pictures of the HTC J. This phone has very similar specs to the recently released HTC One S, only has a few design changes and will be for KDDI in Japan. Out of all the press renders leaked I think I’m liking the white model the most.

I haven’t decided yet if I want to call this an improved HTC Sensation, or just a variation of the One series. This phone has everything the new HTC One series like the One X and S has, but for now is being called the HTC J. It has a codename of (ISW13HT) and will be available for Japan’s KDDI with WiMAX on board, no LTE.

The specs include a 4.3″ qHD 960 x 540 resolution display, but that is the lowest spec of them all. The rest is impressive with a 1.5 GHz Qualcomm S4 dual-core processor, 1GB of RAM, and 16GB of internal storage. Unlike recent HTC phones this has 16GB of storage AND a micro-SD slot for additional storage should you need it. To top things off you have Android 4.0 Ice Cream Sandwich, and HTC’s latest Sense UI 4.0 as well. Other specs include an 8 megapixel rear and 1.3 megapixel front camera, with an 1,810 mAh battery under the hood. As usual we have Beats Audio integration and the leaked images show it coming with Beats headphones. We’ve heard HTC will not be bundling said headphones with smartphones moving forward. Do you like the new J, or would you rather have the AT&T HTC One X?