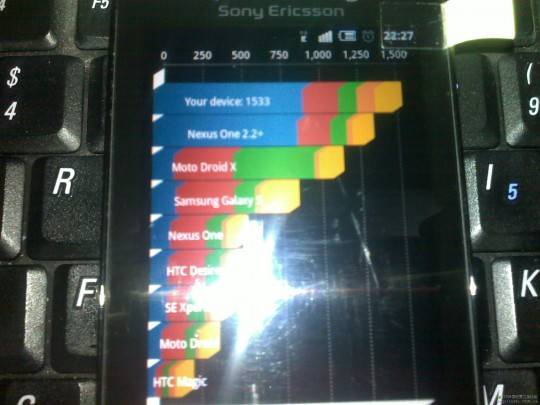 So you like yourself a little bit of XPERIA with your Sony Ericsson, eh? How about a very tiny amount? How about one that’s so small, they call it a mini? More minis for everyone! Sony Ericsson has spoken with Pocket Lint about their future over the next 12 months, and Mini is up on the bill. Not only did they, (meaning of course Steven Walker, (acting) head of global marketing at Sony Ericsson,) reveal that there’ll be Minis, but they plan on expanding upon all Xperia lines and ranges they had in 2010 through 2011. Exciting and hooray!

As to why they’d create such a small phone when the clear trend is to go bigger or go home: “We are obviously creating totally new behaviours. Some users will say that it doesn’t work for them, and that’s right, it doesn’t work for everyone. … We definitely see it opening up new users.” Walker continued to speak with Pocket Link on the subject, noting that there will be subsequent generations of products in “these lines” as well, and that they’d see new Minis in the future.