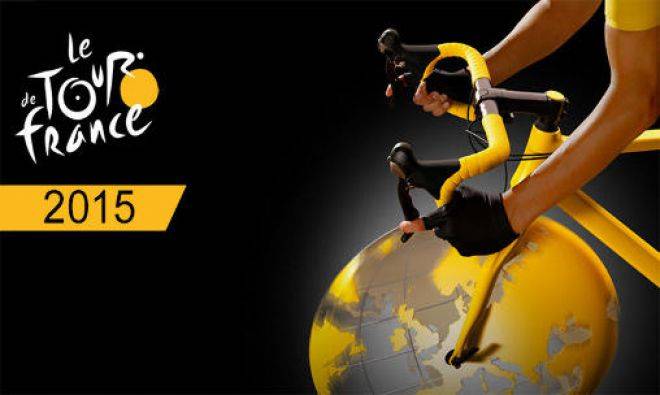 Cycling may not be the most beloved or exciting of sports, but it does have its share of die-hard fans who would follow the biggest tournaments, who would know the biggest names, and would follow the latest events. If you’re one of those people or if you want to get to know a new sport, even digitally, then you would want to play this new Android game, which is the official companion game of the biggest cycling tournament, the Tour de France.

This is not just a game where you ride a bike and try to win. The Tour de France 2015 official mobile cycling simulation game is all about building, training, guiding, and racing the best team that you can assemble. It’s all about creating a strategy that would help your team win the entire tournament. It is all about being passionate and skillful enough at the same time to get through all the 21 legendary stages of the tournament, not just as a cyclist but also as a manager.

The 2015 edition of this game has included the new feature where you can build your own team, customize your jersey, your flag, and your team name. It also has a new multiplayer mode which will “define your game style”. But you also have your good ‘ole racing against time mode, where you can join and try to win weekly and daily tournaments, and challenge other real teams as well. The game also makes use of the 5 official rankings of the real tournament: Yellow Jersey, Green jersey, Red Polka Dot Jersey, Team Classification and White Jersey. You can choose from among more than 110 riders available in the game’s database.

You can buy Tour de France 2015 from the Google Play Store for $3.99. There are in-app purchases available as well.