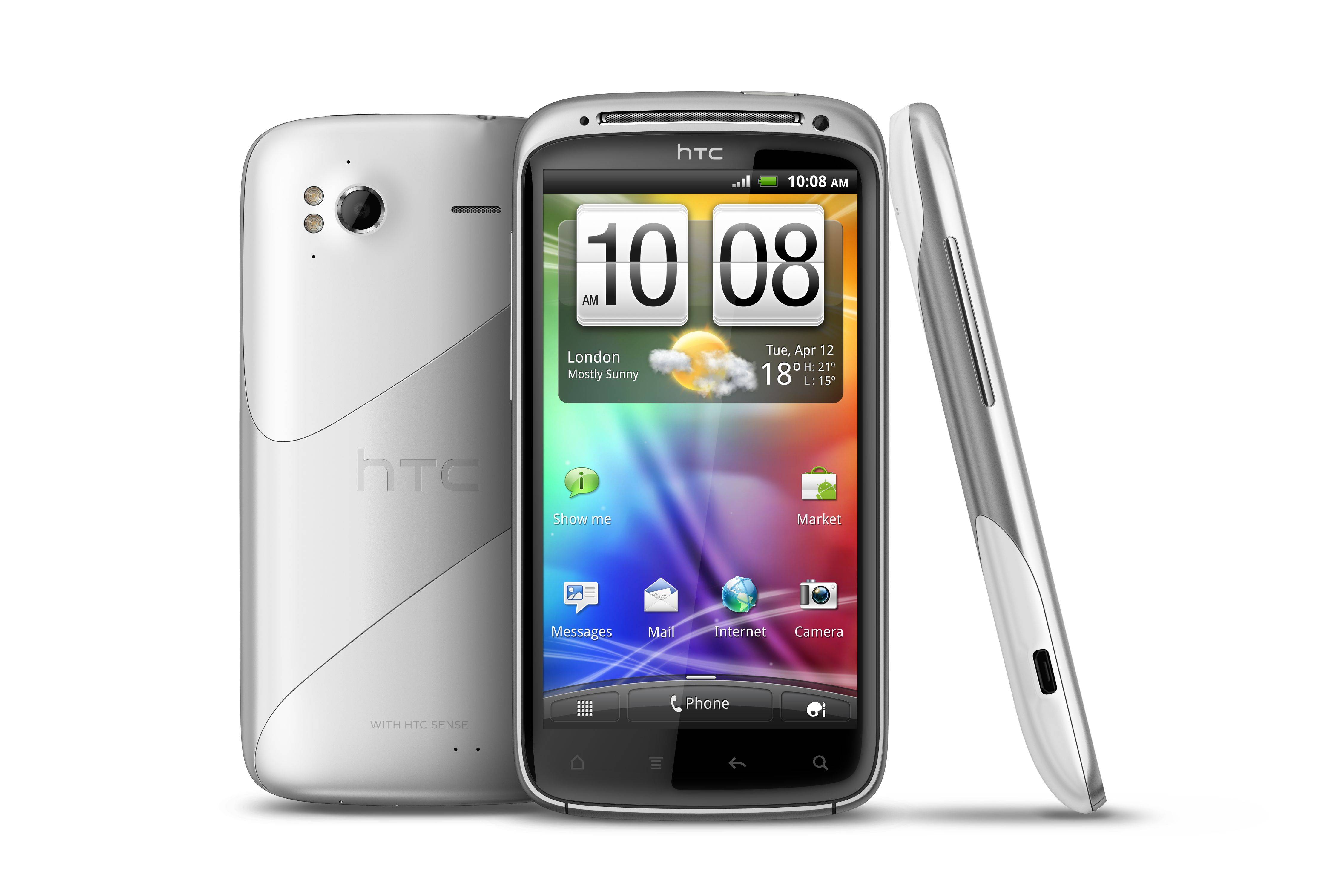 Oh look, another white version of an existing smartphone. How mildly interesting. But wait, gentle reader: the bonus that comes along with the newest HTC sensation might just make you do a digital double-take. The Taiwanese manufacturer announced today that the Ice Cream Sandwich update for the popular mid-range smartphone would be releasing soon, but the special white version of the Sensation will (as far as we know) be the first HTC device to ship with Android 4.0. At the moment the launch of the white Sensation is only confirmed for the Netherlands. HTC will update to ICS for current owners of the Sensation, Sensation XE and Sensation XL around the same time.

If you’re excited to see Google’s shiny new user interface for ICS running on HTC’s hardware… don’t be. Based on what we’ve seen of a leaked version of HTC’s 2012 workhorse model, the Ville, HTC’s ICS build will look nearly identical to its Gingerbread one thanks to an updated version of the Sense UI skin. While Sense 4.0 will bring a number of small enhancements, it’s more of an evolution of HTC’s established look and feel than anything else. All of Google’s work in ICS aimed towards uniting the current smartphone and tablet interfaces seems to be going unheeded by HTC, and Samsung as well, since their TouchWiz skin seems intact on early ICS builds for the Galaxy S II.

In any case, European Sensation owners can expect an over-the-air update to be released before the March 1st debut of the frosty phone or just after. Since HTC is expected to officially reveal at least one major phone and Sense 4.0 at Mobile World Congress in late February, it may not be until the new Sensation is already on shelves. HTC’s stated improvements in the software include faster browsing and ICS’s facial unlock technology, as well as better Sense integration with Google Plus, with a few stability improvements thrown in for good measure. US Sensation owners can expect updates a few weeks or months afterwards, if carriers can be bothered.