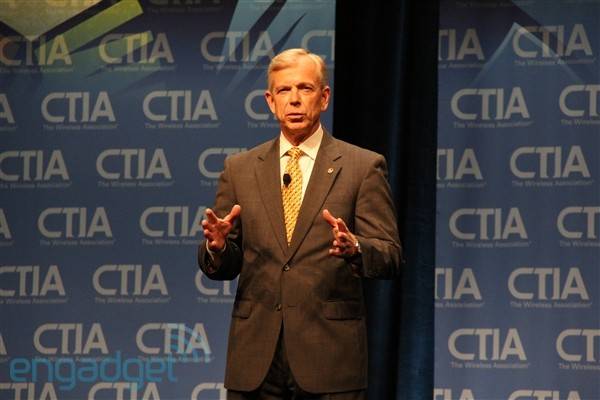 Verizon has just gone and revealed it’s current plans for it’s upcoming 4G LTE network, and with it we go insight on when we can actually expect to be utilizing the network on mobile devices. Well the answer is not long at all, COO of Verizon – Lowell McAdam, has announced that we will be seeing these tablets and smartphones at CES in January 2011.

Specifically we can expect to see “around a dozen” new devices that are Verizon LTE compatible. We can expect to see at least one tablet coming to the network, and possibly the Motorola Tegra 2 phone we heard about earlier today.

Android Community will be covering CES this January, so you can fully expect detailed updates when we get to the much hyped Consumer Electronics Show.