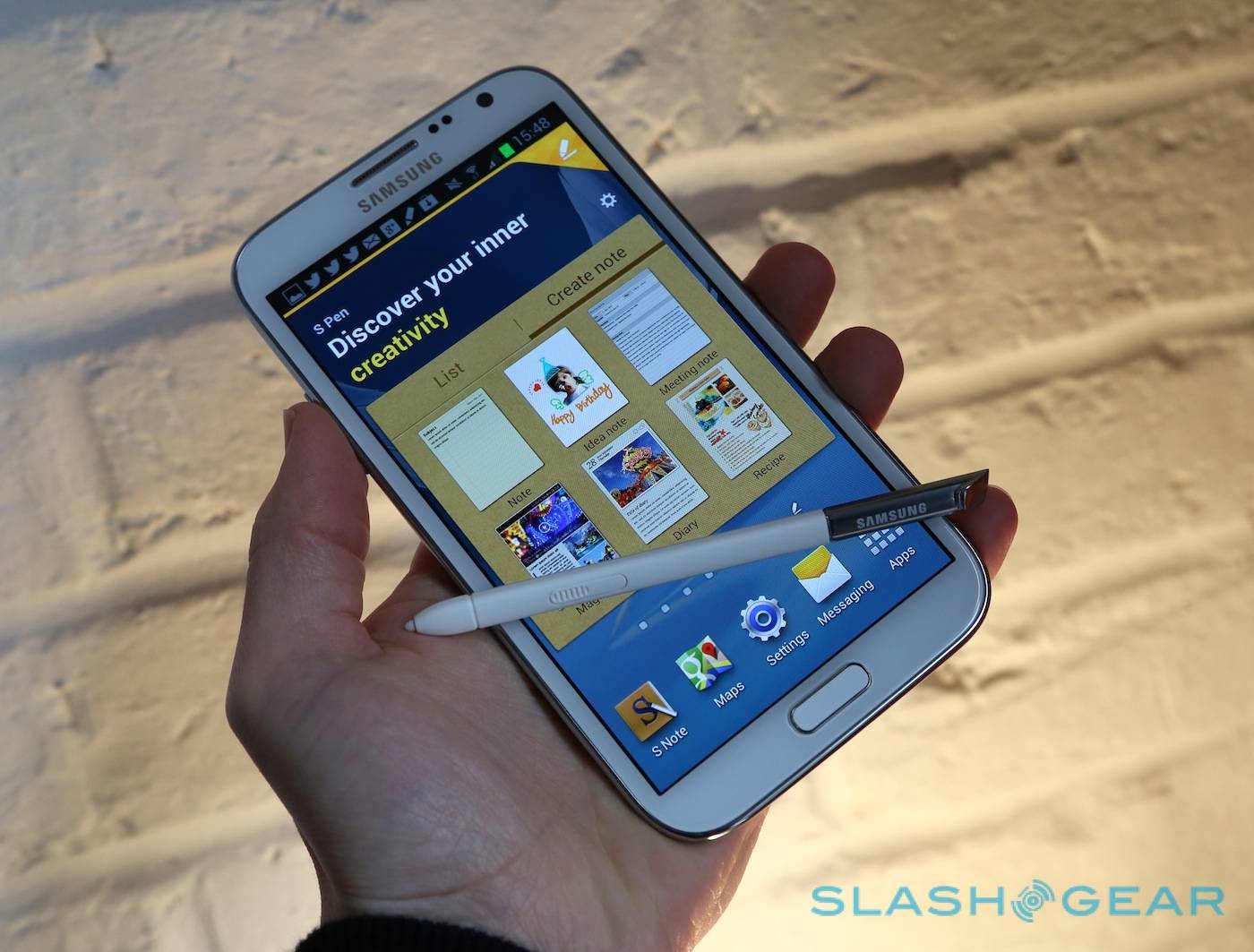 T-Mobile has announced that they are selling the Galaxy Note II, and that is available right now. They clearly did not want to get left out of the hype generated by AT&T’s announcement. Since T-Mobile got the phone to market first, they decided to charge $70 more than AT&T, and there are no differences between T-Mobile’s and AT&T’s versions of the phone.

Actually, the initial cost of the phone is not just $369.99. There is a $50 dollar main-in rebate, so if you were to walk into a T-Mobile store to pick up a white or gray phone, you would have to shell out $419. That price is, of course, with a new 2-year agreement.

Of course, if you’re already on T-Mobile and eligible for an upgrade, then you’re going to have to pay the higher price if you want to grab a Note II. The phone features the same Android 4.1 for the operating system, a quad-core 1.6 GHz processor, and the 5.5-inch HD Super AMOLED display as the AT&T version. Either way, it’s a great phone, so even if you have to pay a little extra, it could be worse.

The extra-large phone has a full HD camcorder, a 3100 mAh battery, and 16GB of internal memory. It also supports microSD cards for expansion. If you are interested in grabbing it for T-Mobile, you can do so right now. On AT&T, you can preorder the device tomorrow and pick one up on November 9.