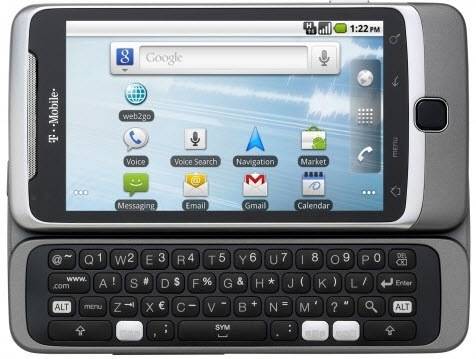 Things are starting to make sense regarding the “Temporary Root” that we head about last week. It is being said that the G2 has an internal microchip that flat-out prevents permanent modifications. This may be the cause of the phone resorting back to it’s original OS one rebooted that the people over at xda developers were having some trouble with.

According to a New America report, this microchip “prevents device owners from making permanent changes that allow custom modifications to the the Android operating system.” So if you install a third party ROM onto your G2, chances are the system will recognize that it’s not it’s native version of the OS and will install the original software.

Now this is not exactly going over too well with customers, a 40+ page forum has popped up over at xda developers. Chances are someone will find a crack to this pesky little “addition/feature” and users will be allowed to install custom ROM’s on their G2’s like they have for all Android phones of the past.