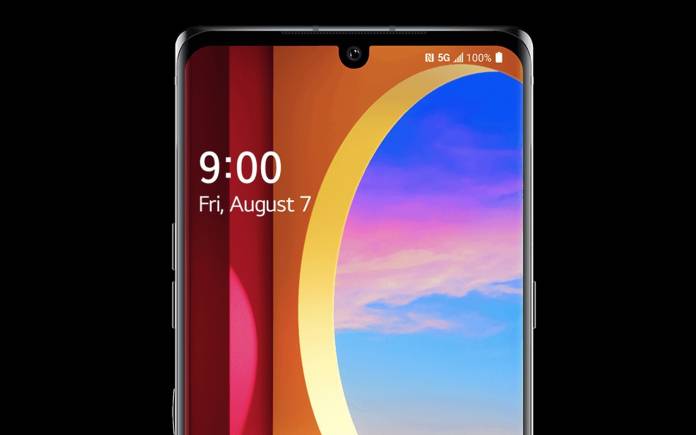 The LG Velvet is perhaps the most popular phone from LG today. We don’t have the numbers of how many units of Velvet LG have been sold but the mid-range 5G phone has a following. The device was introduced in May and was said to be offered with a half-price discount program. The phone was made official with mid-range specs, 5G, and stylus support. It’s rolling out to North America, Europe, and other regions. The 5G version is available in the United States with Active Pen.

A 4G version is also ready. Verizon has the LG Velvet 5G UW model and now we’ve got information that T-Mobile has also launched the LG VELVET 5G. After announcing the T-Mobile REVVL 5G as one affordable 5G smartphone, here is another 5G offering.

T-Mobile is rolling out an exclusive version of the LG Velvet. It will be available on September 10 from the Un-Carrier with MediaTek’s first-ever 5G chipset. It runs on Dimensity 1000C so it can tap into the LTE and 5G spectrum of the network (600 MHz and 2.5 GHz).

If you trade-in an eligible smartphone, you can get the Velvet 5G for half the price. It can be purchased with 24 monthly bill credits. Choose between the Pink White or Aurora Gray LG Velvet 5G. You can also get the phone at zero downpayment and $24.50 per month for 24 months. The retail price is $588.