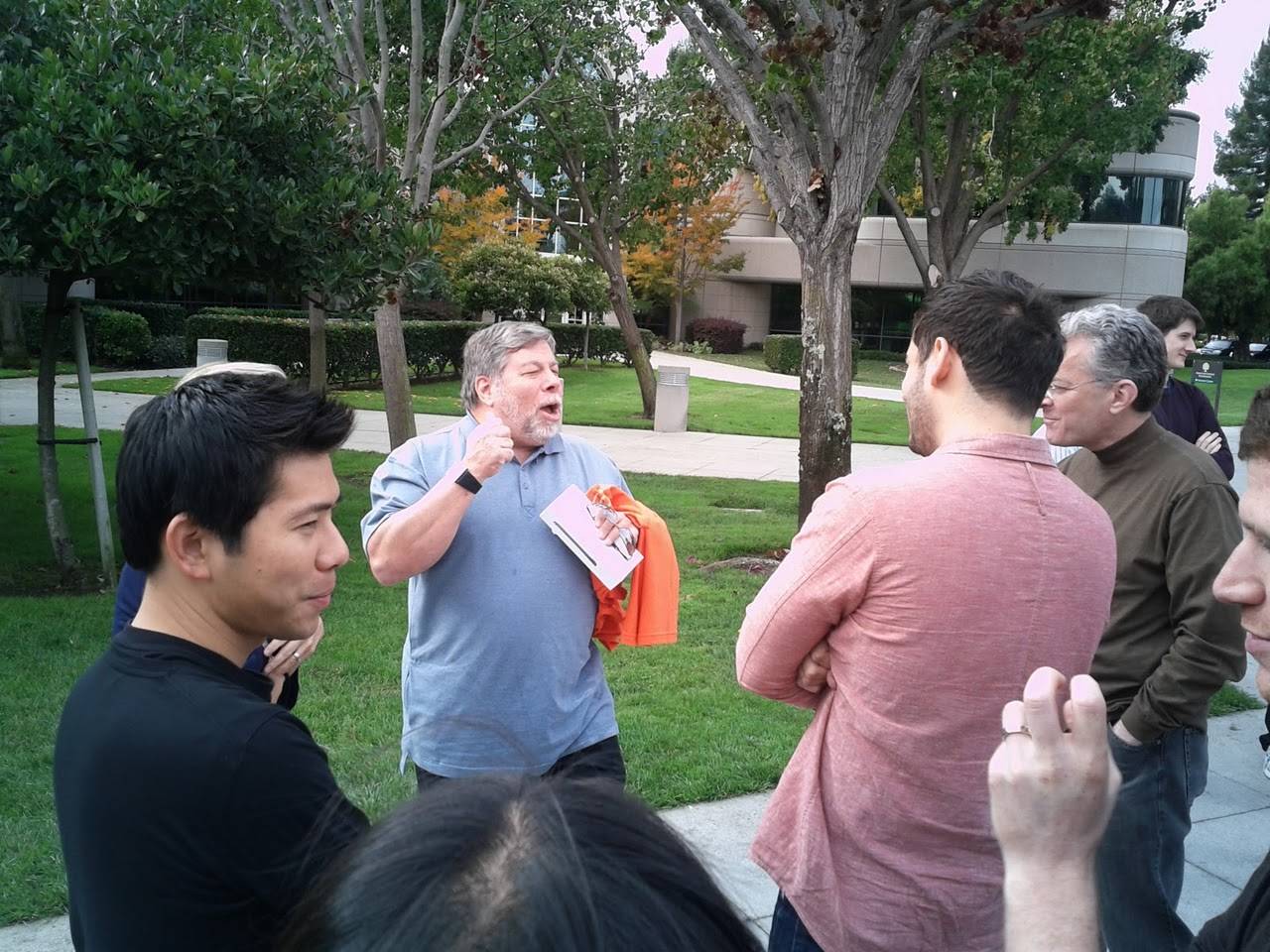 Listen, it’s alright. There’s nothing to be ashamed about. It’s a rare person that can match the sheer geeky awesomeness that is Apple co-founder Steve Wozniak. Knowing this, Google thought that the Woz would be the perfect person to receive the very first U.S. Galaxy Nexus. The company invited him down to the Google Mountain View campus to pick it up, and had time for a brief photo op in front of the new Ice Cream Sandwich statue.

If you don’t know who Steve Wozniak is, he’s the half of Apple’s founding team that you might actually like in person. Way back in 1970 Woz partnered his engineering skills with Steve Jobs’ business acumen to create Apple’s very first products. Wozniak left Apple in the 1980s to pursue his own interests, though he’s technically still an employee and draws a small paycheck. For decades he’s used his considerable fortune to become one of the world’s premiere geeks, always present at high-profile Apple launches and called upon to comment on all things technology.  In the last few years he’s become something of an icon, due to his eccentric obsessions and appearances in major media outlets and Dancing With the Stars. 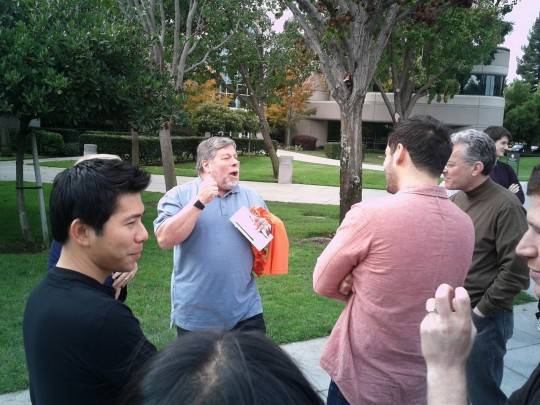 Unlike certain billionaires I’ll refrain from mentioning, Woz is something of a tech agnostic, and dabbles in everything from iPhones to Segways. He’s been an Android user and high-profile commenter for years, so it’s no surprise that he’s got the inside line at Google. Now if only the rest of us here in the US could get a chance to buy one…