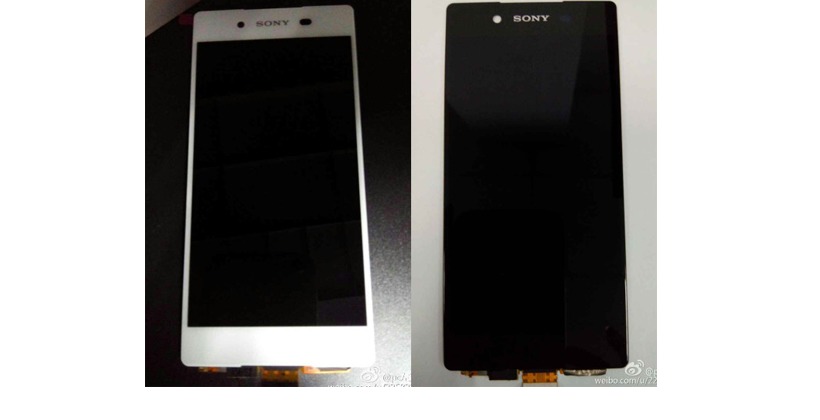 Most Sony Xperia fans are still hoping for a flagship unveiling at the Mobile World Congress 2015 from Sony, although spirits have been dampened somewhat by rumors that the Sony Xperia Z4 won’t be launched at the Barcelona trade show but will be pushed back to a mid-year launch date. Of course, nothing is sure, and this leak of possible Xperia Z4 front panels might just give people some hope.

This is reportedly the first leak of the Sony Xperia Z4 front panels – although leakers usually would like to claim they were first. From these pictures, if legit, we can see that Sony is really standing by their design language and has not made any radical changes to the look of the device – at least the front panel. It looks like the same dual front speakers will still be present. 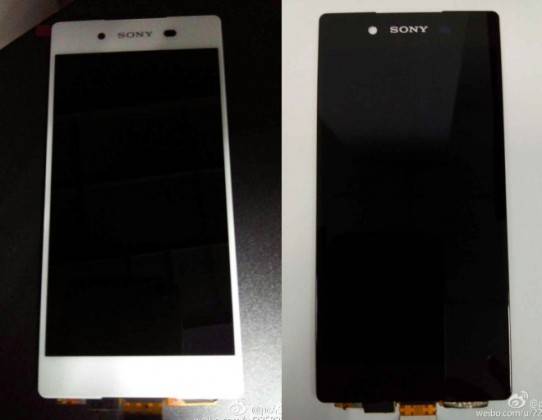 It also looks like Sony will be staying with the 5.2-inch screen, if this Xperia Z4 leak be true. Other rumors have speculated on the specs – either a Snapdragon 805 or a Snapdragon 810 processor, but we will seriously question the choice of a lower processor if the 810 is ready for primetime. There’s also the 3GB RAM and a spanking new camera sensor.

Would you still buy this baby if it looks quite the same as a Sony Xperia Z3? That can be a deal-breaker for some. Tell us your thoughts on the comments section below.