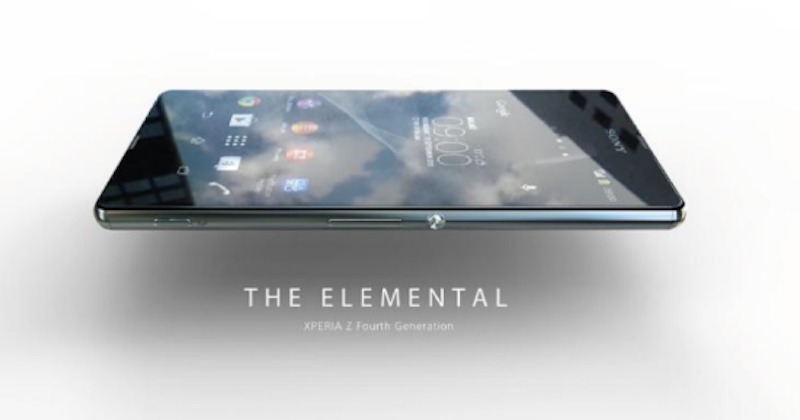 Most of the flagship phones from the biggest phone manufacturers have been released already. Samsung’s Galaxy S6 and S6 edge are already making waves while the LG G4 will be unveiled this coming April 28. We’re only waiting for Sony to send an official press event for the Xperia Z4 after the company skipped the Mobile World Congress last month. There was no sight of the Sony Xperia Z4 but the past few weeks, we’ve been seeing a lot of leaked images, more leaked photos, and some leaked renders. We can’t ignore those leaked specs via GFXBench and that FCC sighting earlier this month too.

Most companies take advantage of the CES or the MWC to be their launching pad for new products but Sony seems to be trying to be different this year. We’re expecting the Xperia Z4 to be unveiled very soon—probably this April 20.

Some Japanese sources shared that Sony will showcase the smartphone in Japan on or before the said date. We have no idea where that came from exactly but it’s the first time we’re learning a possible launch date. We just know the next Sony flagship Android smartphone is arriving very, very soon. But how soon is soon? We’re crossing our fingers before the month of April ends.

As with previous leaks, the Sony Xperia Z4 is still believed to have a 5.2-inch display screen, Full HD or QHD resolution, a Snapdragon processor, Adreno 430 GPU, 4GB RAM, 32GB/G4GB built-in storage, microSD card slot for expansion, a 5 megapixel front-facing camera, and a 20.7 megapixel main camera. Phone should run Android Lollipop out of the box too.