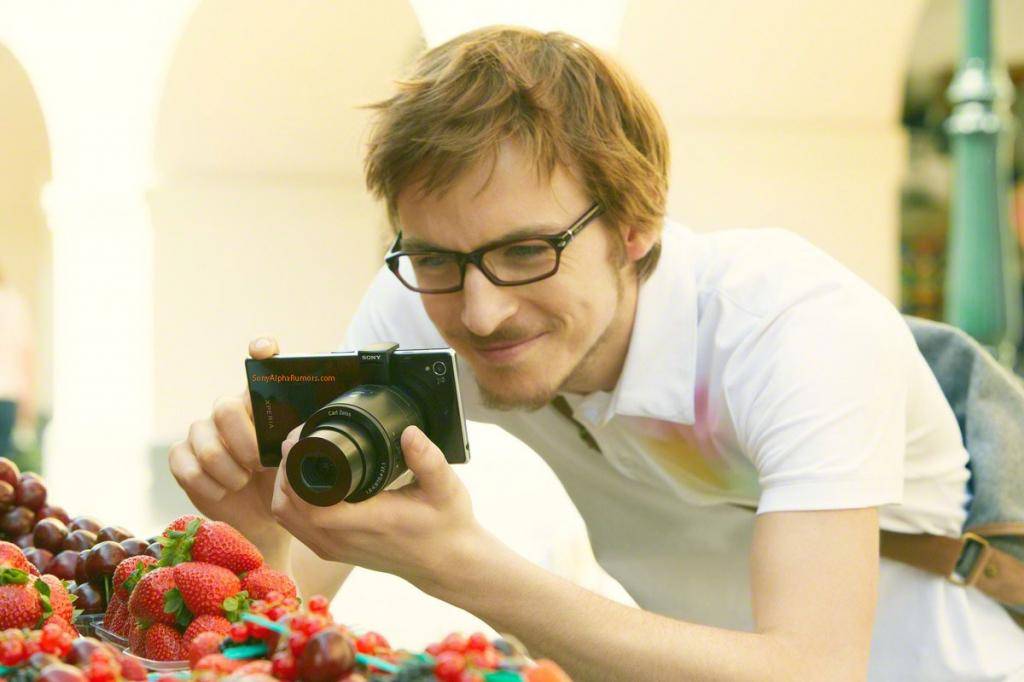 Details of the Sony QX10 and QX100 have slowly been leaking. Leaks have included some basics on both models and we have even seen the user manual leak. These are basically a clip-on lens that will work with a smartphone or tablet and as we had seen from the leaked manual, the QX100 will be the higher-end of the two models.

With that in mind, it looks like this latest leak deals with the pricing. Specifically, the price of the QX100. The details are coming by way of the folks at Sony Alpha Rumors where they have deemed this a rumor from known sources. According to the details shared, the Sony QX100 will arrived priced around $450.

Other details here come by way of ePrice who have shown the QX100 at 370 EUR, which is a little less than $500 in terms of US dollars. Furthermore, the ePrice listing also brings mention of the QX10, which they have listed at 170 EUR. The US dollar translation for that one would roughly $225. Either way, both models seem like something that will be aimed more at the photographer as opposed to the casual user looking to grab some better shots.

That being said, this setup could have some advantages in that it pairs with a device you currently own and use. Not to mention, camera models with a similar setup are generally priced higher than what we are seeing with the QX100. Of course, while these prices seem to be the real deal we do have to remember that noting is official until we hear it direct from Sony.

And with that, Sony is expected to announce the QX10 and QX100 (amongst other items) at a press event in Berlin. This event will take place on September 4, which is just ahead of IFA 2013. As a reminder, we will be live on-site to bring the latest news coming out of the show.