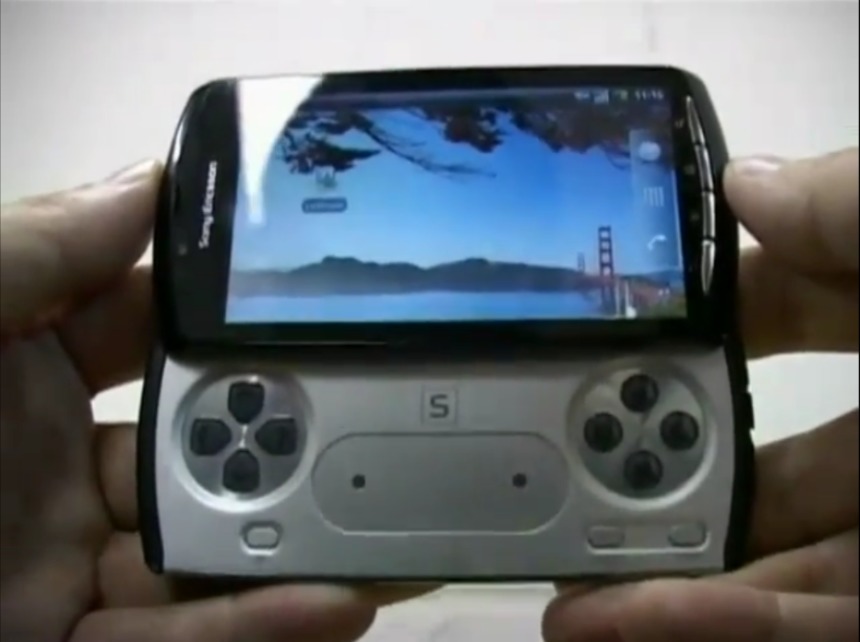 It seems like the Sony Ericsson PlayStation Phone is one of the top leaked devices of the last few years. A YouTube video showcases more features of the upcoming device that will be heavily focused on gaming and is expected for release this quarter.

From the video we clearly see the device running a custom overlay on top of Android 2.3 Gingerbread. We also see the phone opening applications and scrolling through homescreens very smoothly, which would back up the rumor that not only will it be a very powerful device, the Gingerbread overlay will be very optimized allowing for a better end-user experience.

Hardware-wise it’s the same device we have been seeing for about a month. It’s definitely not thin, but in addition to the ability to pack impressive hardware, the larger device will allow for better grip when gaming. The PlayStation Phone is set for launch early this year, and although no official word has been said about it’s release, we’re expecting something around March.

Although the video isn’t new, it provides us with a further look into the operating system now that Gingerbread is official. And being over a month old and being that refined, it seems all we’re waiting for is an official announcement and release date.