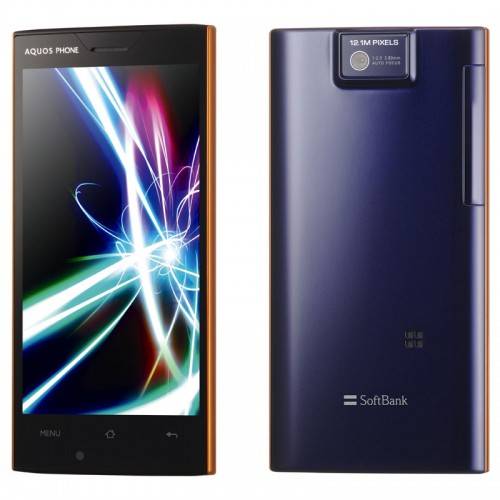 The first officially-announced phone we’ve seen set to run Android version Ice Cream Sandwich will be Sharp’s AQUOS 104SH, slated for Japanese carrier Softbank. Details on the new device were announced by Softbank, along with other handsets from Sharp, Panasonic and Dell. The 104SH is definitely the pick of the litter, with a 4.5-nch 1280 x 720 screen, 1.5GHz dual-core TI OMAP4460 CPU, a 12.1-megapixel camera and a IPX5/IPX7 water resistance rating. Pricing on the new phone wasn’t announced, but Softbank is aiming for a Spring 2012 release window.

Taking a slightly more pedestrian approach is the AQUOS 102SH, a Gingerbread phone due in December. The 102SH appears identical save for a 1GHz processor and some slight adjustments to the phone body. Softbank is highlighting the phone’s dual CDMA/GSM antenna with support for high-capacity data networks with a download speed of up to 21Mbps. 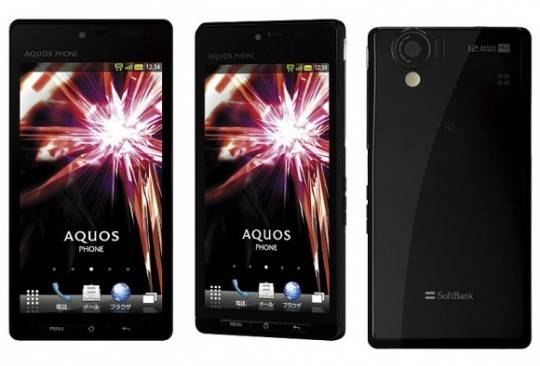 Falling into Japan’s popular photo-centered phone niche, the Panasonic LUMIX 101P features an impressive 13.2-megapixel camera. Otherwise the specs are slightly lower than the AQUOS phones, with a 4-inch, 940 x 540 screen on a IPX5/IPX7 rugged body just 9.8mm thick. The Gingerbread phone is set for release in November. 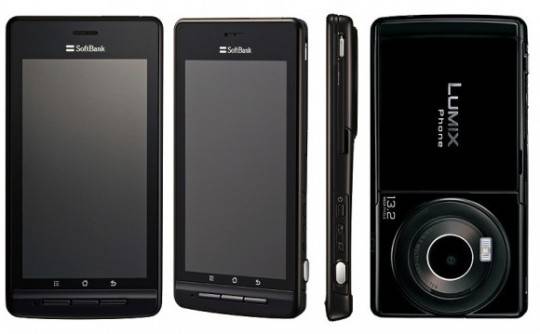 Lastly we have Dell Streak Pro 101DL, a Gingerbread Android phone rocking a 4.3-inch Super AMOLED screen with a resolution of 960 x 540. The 101DL has a 1.5GHz dual-core Qualcomm MSM8260 CPU and a camera with “just” 8 megapixels. The Streak is scheduled for release in January. 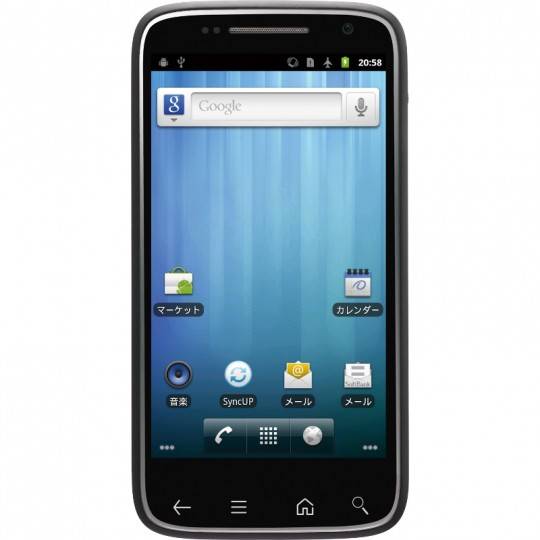 None of these phones are set for an international release, and with the possible exception of the Dell Streak Pro 101DL, don’t expect them to wash up on American shores any time soon.