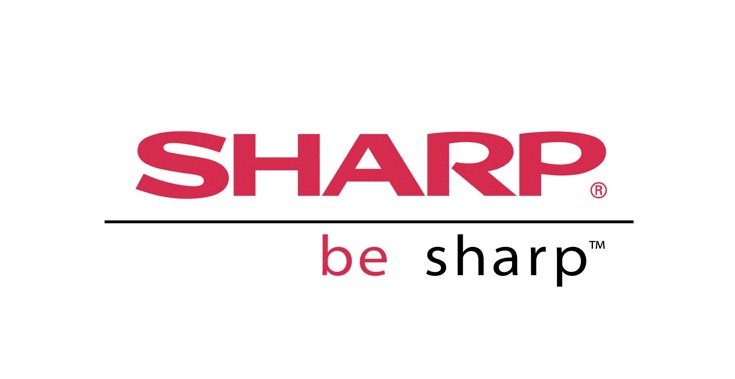 Many of the most popular smartphones as of late all are coming with larger and higher resolution displays. Today Sharp has just announced their new 5-inch fully HD 1080p smartphone display technology will begin full-scale production, and has the green light to get going. Sharp is looking to power the beautiful screens on multiple devices with these new displays.

Imagine a 1920 x 1080p fully HD 5-inch display on that shiny new smartphone with a mind boggling 448ppi (pixel per inch) Those “retina” smartphones are somewhere in the 320 area, but these new Sharp displays will blow that and everything else out of the water — or out of devices. Just as a comparison the Samsung Galaxy S III 4.8-inch screen rocks a resolution of 1280 x 720 and a pixel density of 306ppi. The new iPhone 5‘s 4-inch screen has a 1136 x 640 resolution and only 326ppi.

These new displays are set to hit full speed production on a massive scale early this month (October) and should be ready for mass consumer devices soon. The first thing that came to our minds were the recent rumors regarding HTC’s new phablet codenamed the One X5 with a 5-inch 1080p HD display. That smartphone has already leaked once, but they could be waiting on Sharp to get to full production — which now they have.

The new design and improved manufacturing process is what enables them to achieve such an awesome feat, as many others have struggled to do the same. Most likely we won’t be seeing any of these impressive panels in the Samsung Galaxy range of smartphones — as they use their own goods — but the folks from HTC, Huawei, and possibly even Motorola could all rock these in the future. We’re excited to see what comes of this new technology, and surely you all are too.