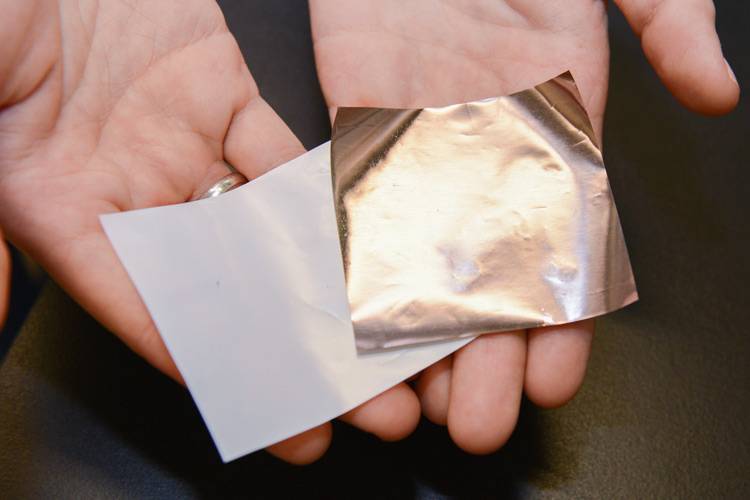 Every time you would see a news item about the battery of a smartphone or laptop burning up or even exploding during overheating, you get a little paranoid about your own devices. But what if someday, you would be assured that your battery itself would warn you that it is on the brink of being on dangerous heat levels? That is what scientists from Stanford University have been able to come up with now, a smart lithium ion battery that will give users enough warning before it overheats or even bursts into flames.

Lithium ion batteries are typically used in smartphones and other electronic devices, and even some cars and airplanes. The typical battery is made up of two electrodes – a carbon anode and a lithium metal-oxide cathode. They are separated only by an ultrathin polymer, and if that is damaged, then there is a possibility that the battery will short circuit and the electrolyte solution that brings lithium ions back and forth might burst into flames.

What the scientists have now invented is to create a third electrode between the anode and the cathode, a copper layer onto one side of a polymer separator. “When the dendrites grow long enough to reach the copper coating, the voltage drops to zero. That lets you know that the dendrites have grown halfway across the battery,” says Denys Zhuo, the co-lead author of the project. This is the factor that serves as a warning that the battery should be removed before it short circuits and bursts into flames.

For now, this kind of technology may be applied to the lithium-ion batteries in smaller electronic devices like smartphones. But eventually, the expansion of the electronic vehicle market and the replacement of of on-board electronics on planes will mean that overheating batteries will become a more dangerous problem. So this new invention will not just prevent exploding phones or computers, but it can actually save lives.