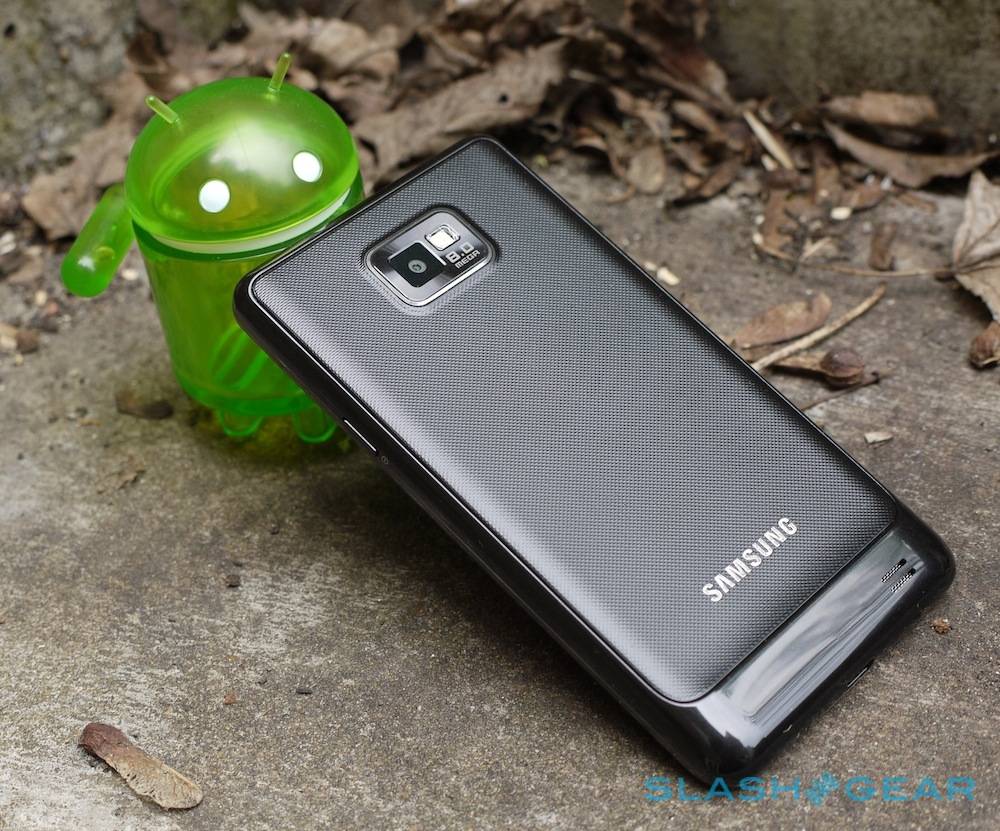 Samsung’s Q2 smartphone sales could have exceeded those of either Apple or Nokia, the first time the Korean company would have managed such strong performance. Samsung’s official figures for device sales are expected to come in at between 18m and 21m globally for the last quarter, research firm Strategy Analytics told Bloomberg, likely to best Nokia’s 16.7m smartphone sales and Apple’s 20.3m iPhone sales.

The increasing demand for Samsung’s phones – both regular handsets and smartphones – is expected to further narrow the gap between Nokia’s first place position in the global market, and Samsung’s number two spot. Nokia currently holds around 26-percent, while Samsung is expected to reach around 20-percent.

“Samsung’s Android portfolio is selling strongly in most regions. Samsung stands a reasonable chance of capturing the top spot on a quarterly basis if it can continue expanding its Android portfolio across high-growth markets like China and Brazil. Samsung and Apple will be at similar levels in smartphones by the end of the year” Neil Mawston, analyst, Strategy Analytics

Samsung’s success hasn’t been entirely down to Android – the company also sells “dumb” phones and handsets running its own bada OS – but the popularity of devices like the Galaxy S II has certainly put the Google OS at the forefront of its marketing campaign. The GSII is expected to make its US debut in August.

The company is yet to confirm its official sales figures for Q2 2011.