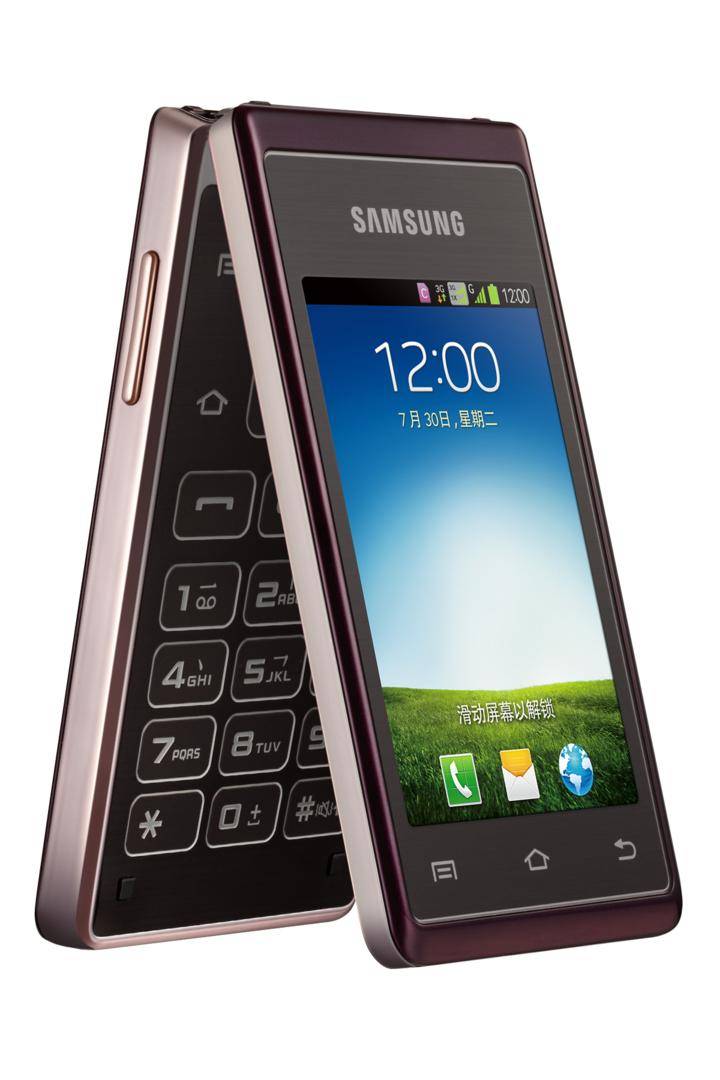 It’s finally here and it’s everything the rumors said it would and a bit more. Samsung has just unveiled its latest flip phone model, the Samsung SCH-W789 Hennessy, and it has exactly the specs that have been rumored so far, which could be a good or bad thing, depending on who you ask.

Yesterday we got a glimpse of leaked images which turned out to be the official images to be used for the launch. Now we’ve got the official specs too. The Hennessy runs on a still unnamed quad-core 1.2 GHz processor, which is probably a Snapdragon 200, and has two HVGA displays, both measuring 3.3 inches with a 320×480 resolution. It is running Android 4.1 Jelly Bean and has your usual assortment of connectivity options such as Bluetooth, WLAN, USB 2.0, and GPS.

What’s new to our ears is the dual SIM standy support for CDMA and GSM networks. It is also powered by a 1500 mAh battery with no indication of expected battery life. Now that the official photos are out, we can also confirm that the external display of the phone features 3 Android buttons on the frame. 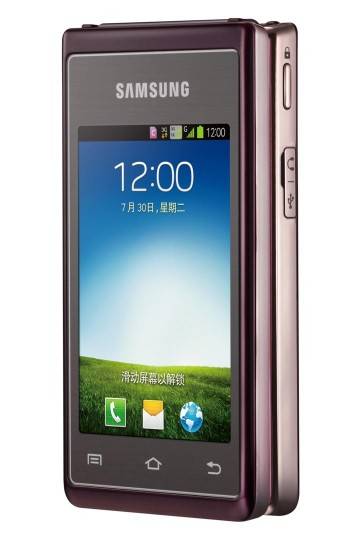 Samsung is advertising the Hennessy to be a stylish blend of old-school flip phones and modern touch phones. And as expected, it is only available in China. Official photos indicate that the Hennessy’s color is orange and there has been no mention of the rumored Luxury Gold option.