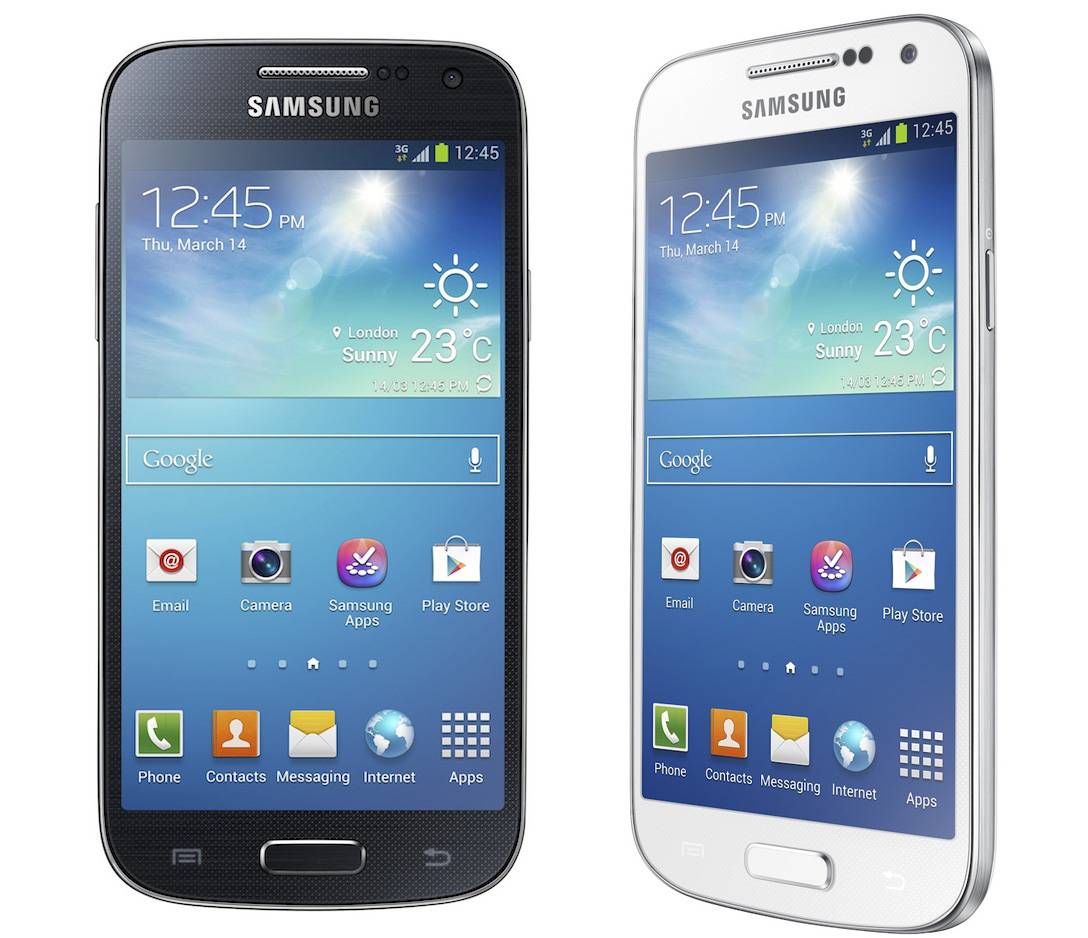 It’s hardly been unexpected, but Samsung has finally taken the wraps off of its Galaxy S4 Mini, the shrunken Galaxy S 4 which was expected to debut at the June 20 “Premiere 2013” event. Slimming the display down to 4.3-inches and qHD resolution, the Galaxy S4 Mini also has a more humble processor, with Android 4.2.2 and TouchWiz running on a 1.7GHz dualcore.

Under the hood, there’s WiFi a/b/g/n, Bluetooth 4.0, and – on the LTE version, at least – NFC. The phone also gets an IR blaster, which can be used with the preloaded WatchON app to turn the Galaxy S4 Mini into a universal remote. The usual sensors (accelerometer, digital compass, GPS, GLONASS, etc.) are also onboard. 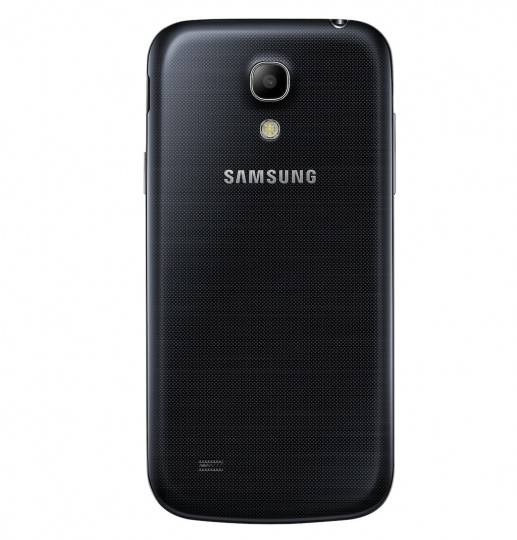 In total, Samsung will have three main versions of the Galaxy S4 Mini, with the key difference being cellular connectivity. The basic 3G model will have quadband HSPA+ for up to 21Mbps downloads, network depending, and there’ll be a dual-SIM version of that for those wanting a pair of accounts active.

Then, there’ll be a 4G model, which will have up to 42Mbps HSPA+ and LTE support for up to 100/50Mbps downloads, again depending on the network you’re using. Samsung is yet to announce which regions will get which variant. 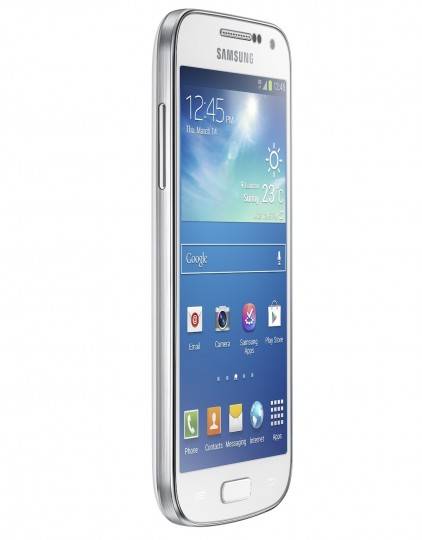 Software-wise, Samsung is sticking to most of the apps and features we’ve seen from the full-sized Galaxy S 4, which means various camera enhancements – Best Photo, Beauty Face, HDR, etc – and Group Play for media sharing. There’s also S Voice and S Translator, along with Samsung KNOX for secure enterprise use.

No word on release date, nor pricing, but Samsung will tell us more next month at the “Premiere” event.