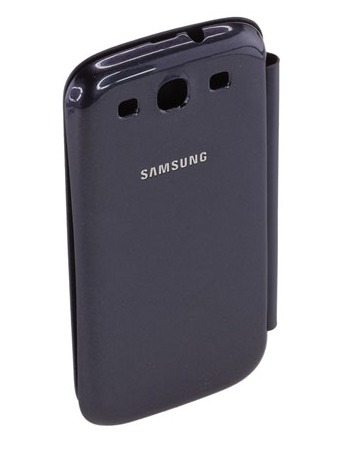 The Samsung Galaxy S III is quickly approaching and we all can’t wait for its arrival. While we wait today we’ve been greeted with a few official press photos of Samsung’s upcoming accessories for the flagship smartphone. We got some hands-on during the SGSIII unveiling, but these are the official real deal accessories we can expect to arrive soon.

From the WiFi Display Dub, the new Samsung Flip cover, and even the Galaxy S III specific S-Pen stylus, only they are calling it the C-Pen for the capacitive enabled end which is different than the Galaxy Note S-Pen. While we still don’t have official details on these accessories we can expect most of them to launch along with the Galaxy S III later this month across Europe. 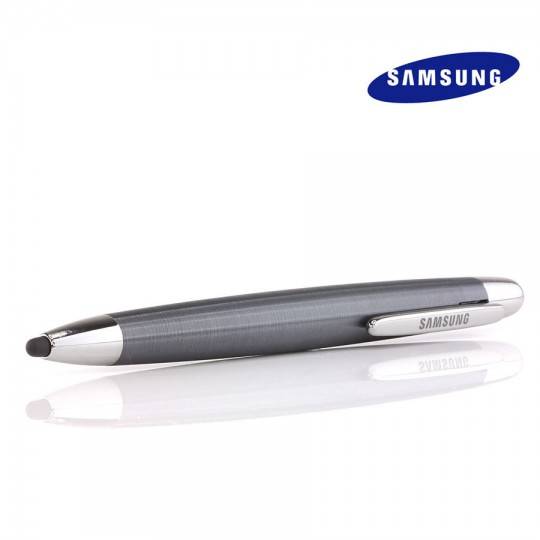 The C-Pen is obviously much larger and wider than the popular S-Pen as it wont be fitting inside the device. This should also make it more ergonomic and easier to grip and write without causing hand fatigue. Then we have the WiFi display hub for streaming HD content to your TV and more. The Galaxy S III charging dock however is pretty unique, standing upright and eliminating any extra cords on your computer desk or nightstand. There’s also talk of the wireless charging kit that will be released with the phone, but we’re hearing that might be delayed. More details can be found over at SlashGear via the source link below.