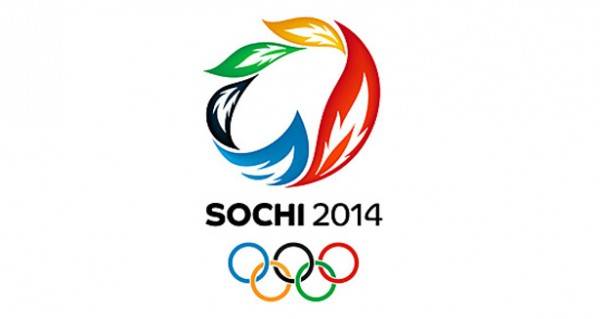 Did they, or didn’t they? A report coming form the Olympics in Sochi put Samsung as having athletes cover up logos of a tech rival during the opening ceremony. The Swiss Olympic team reportedly said Samsung asked them to cover up any Apple logos, which Samsung now denies. The real damage may not be in whether they did or didn’t really ask that of Olympians, though.

According to the Swiss Olympic team, as reported by Swiss blog Bluewin, they were asked to cover up any and all Apple logos during the opening ceremony. The post has since been taken down, leading everyone (us included) to challenge the voracity of such a tale. There was no mention of a specific spokesperson who asked this of any team, and no other team but the Swiss mentioned it.

Samsung is the official sponsor for the Sochi Winter Olympics, and handed out a Galaxy Note 3 in the participant’s goody bag. That, and Samsung’s ongoing struggles with Apple, led many to raise an eyebrow at the story. In the interest of equality, here’s what Samsung said about the report:

Samsung did not request any action of this nature from athletes attending the 2014 Sochi Winter Olympics. All commercial marketing around the games is overseen by the International Olympic Committee (IOC) and Samsung has not been involved in any decisions relating to branding of products used by athletes at the games.

The International Olympic Committee (IOC) also challenged the story, flatly telling The Guardian “it’s not true”. The opening ceremony is a cavalcade of athletes taking photos and videos, so it stands to reason that Samsung — a sponsor who has made no secret about giving phones to the athletes — would want their device featured. But this ham-handed approach to making that happen? Doubtful.

The real problem may come with the fact that it’s believable, even if not true. Samsung, the largest Android OEM around, definitely has a few black eyes in regard to public opinion. We hope that, in light of recent moves, Samsung is righting the ship, and this story is more sensationalism than fact — as it seems to be.