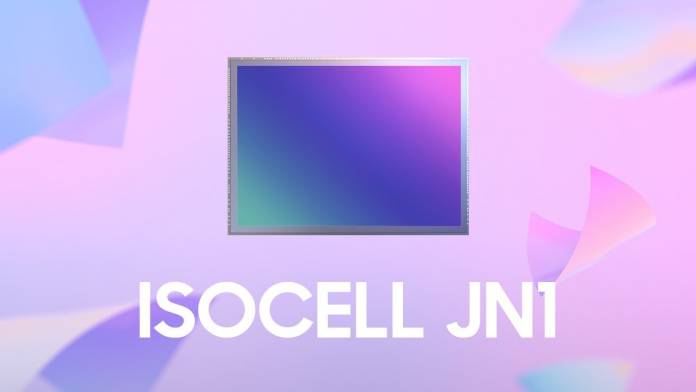 Samsung Electronics has been a front runner when it comes to advanced semiconductor technology, and now the South Korean giant has brought to the world the smallest imaging sensor. Slated to be the smallest pixel size sensor with a power-packed performance, it measures a mere 0.64-micrometer (μm). The 50MP ISOCELL JN1 sensor is now hitting mass production and it promises a smaller footprint for the camera module. It has to be kept in mind, the sensor maintains a high resolution for next-gen smartphone photography.

Samsung’s idea here is to bring a stellar photography performance to even mid-range devices. That’s why the new sensor is capable of being used as a high-quality selfie camera, telephoto lens or ultra-wide sensor.

Traditionally smaller sensors mean a drop in photography quality, but the new sensor by Samsung actually betters on this aspect. Along with software enhancements and the ISOCELL 2.0 technology, the sensor will have enhanced light sensitivity by almost 16 percent.

The new smaller sensor has Smart ISO tech for better dynamic range in high-contrast situations. It is capable of identifying the illumination level in the environment to adjust the dynamic range – thus capable of maintaining details in highlighted sections and noise reduction in low-light areas.

Along with the Smart ISO, the 0.64-micrometer sensor also boasts inter-scene HDR for optimum exposure levels in the final image. The Double Super Phase Detection of the ISOCELL JN1 ensures the autofocus is right on point even in darker environments.

In fact, it is expected to have similar autofocus capability as environments with almost 60% lesser illumination. The video performance will also get a bump in performance as it supports 4K resolution video recording at 60 frames-per-second or full HD at 240fps.

There is no word yet on when this sensor will actually make it to the upcoming phones. But since it is already being mass-produced, expect it to see in mid-range phones by the end of 2021 or even before!