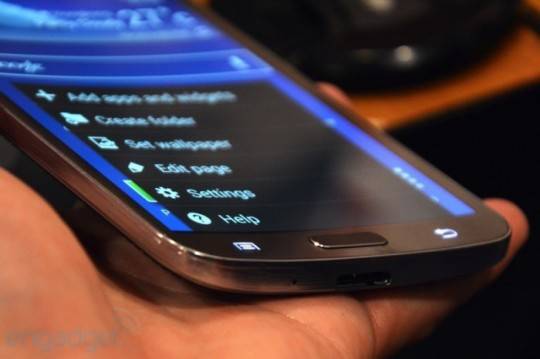 Samsung is reportedly ready to start mass producing curved batteries, which will apparently power their new Galaxy Round smartphone. That device, which is technically the first curved smartphone this year, had a 2,800mAh battery on board. The LG G Flex, by comparison, had an appropriately sized 3,500mAh battery packed in.

The Samsung Galaxy Round was a prototype device, and meant to showcase the utility, not so much its battery prowess. If Samsung is really ready to start production on curved batteries, it’s possible that we’ll see the Round itself go into mass production sooner than we thought. It cold also change the overall design strategy of the device, depending on the makeup and manufacturing process for the battery.

The device we saw also had the Snapdragon 800 chipset on-board, but that cold change as well. News that Samsung is ready to mass produce their Exynos 64-bit chipset appeared just a few days ago, and the Round could be a great device to test it on. If that chipset can sip battery juice, the Round — with its larger battery — could prove to be a big hit.

Samsung always seeks a lot of devices, and if they’re really tossing the rounded battery into production, we’d expect the Round to be the first of many devices. The issue is that with such a polarizing design choice, other manufacturers may not be able to use the power source, leaving Samsung on an island. Even though Samsung does like to sell chipsets and components to other OEMs, this one might not be for sale.