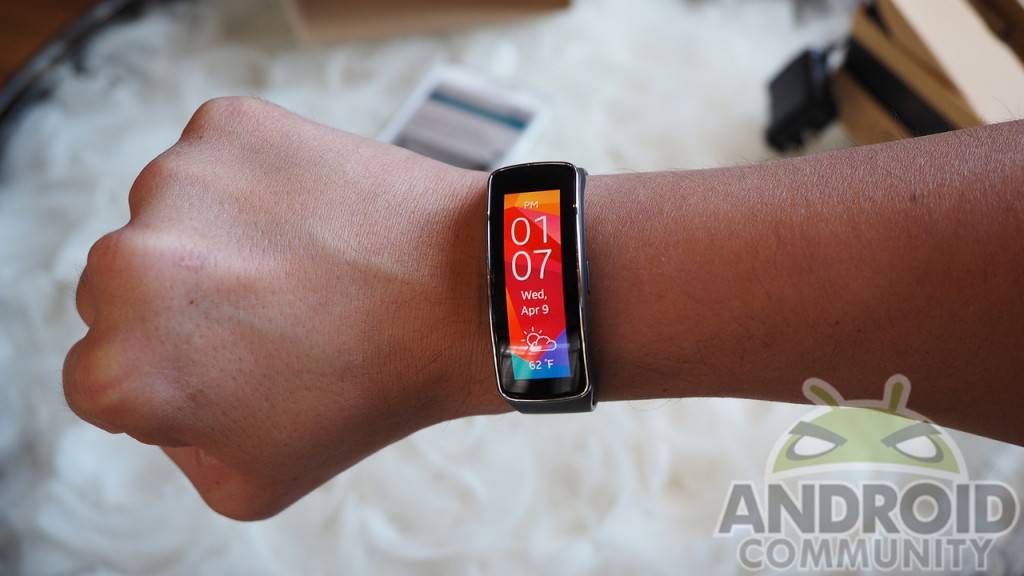 Tizen, the proprietary OS from Samsung, is coming to the smartphone realm. After being rumored for release for years, Samsung finally put Tizen on their Gear wearables this year. Now it seems they want to up the ante, and bring it to a flagship device. They’re also going the opposite route, and will be making an Android Wear device to compliment their Tizen offerings.

Samsung tells Reuters the flagship device will launch by the second half of this year, so likely before July. They will also bring a mid-range device to compliment it, but don’t intend to launch that one until the end of 2014. As for where they will launch, Samsung coyly admitted they’d only launch in a place they felt the OS would do well.

Samsung will also be launching an Android Wear smartwatch this year, but have no plans to ditch Tizen. Their new Gear 2 and Gear 2 Neo smartwatches both utilize Tizen, with their ho-hum Galaxy Gear from 2013 utilizing Android. Android Wear promises more for wearables than the Galaxy Gear could deliver on with stock Android, but just how OEMs will take advantage remains to be seen.

Samsung also hinted at a “new form factor” for their upcoming Galaxy Note refresh, but didn’t offer details on what that meant. The duopoly of wearable OSs should be interesting — we can now accurately compare the two. For more on the latest from Samsung, be sure to check out our Samsung portal.