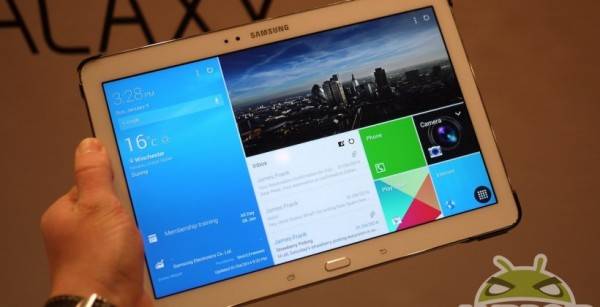 According to a report by Re/Code, Android enthusiasts may be having their day soon. It seems as though Google wasn’t pleased with what they saw at CES, as Samsung’s new Magazine UI and various double-dipping apps has caused discussion between the two. Samsung has reportedly agreed to stop going their own way, and will be reigning in the silliness.

It could have been at CES where the two began discussions about their mysterious patent agreement, too. As Google execs were checking out the new NotePRO tablet, they were a bit miffed at the Magazine UI. Simply put, it wasn’t what they wanted for Android, and felt it was a step too far away from center.

Many Android fans agree that Samsung is taking Android, and making their own thing of it. While that’s not necessarily bad, they needlessly tweak and “fix” things they don’t need to. Many of their ‘S’ branded apps needlessly copy what Google has already done. While they’ve been left to do as they pleased for some time now, Google may have stepped in to intervene. 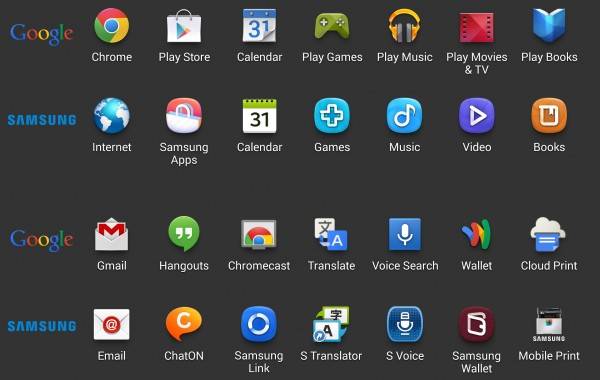 A separate report from a few days ago also highlights that part of the discussions may have involved TouchWiz influencing Android a bit more, which may have also generated at these talks. According to Re/Code, there may have been an about-face for Samsung, in which they’ll now let Google’s apps have their day on Samsung devices. What influence they may or may not have there is unknown, but the two companies are now working a bit closer together, and that’s a good thing for everyone.

It really is time that Samsung stop trying so hard to re-invent a perfectly round wheel. Their apps are usually only different, not unique or otherwise special in any way when compared to Google’s. Re/Code also notes that part of the concession google made could have been a hardware deal — another thing we’ve mentioned previously.

As neither company will actually divulge what took place at the discussions, or what agreements were arrive at, we’re left to observe as time goes on. Both companies can learn from one another, and each brings a lot to the table. For both, a closer, collaborative effort is probably beneficial. The provider of the world’s most popular open source mobile platform and their biggest OEM partner just can’t go separate ways — it’s not healthy.