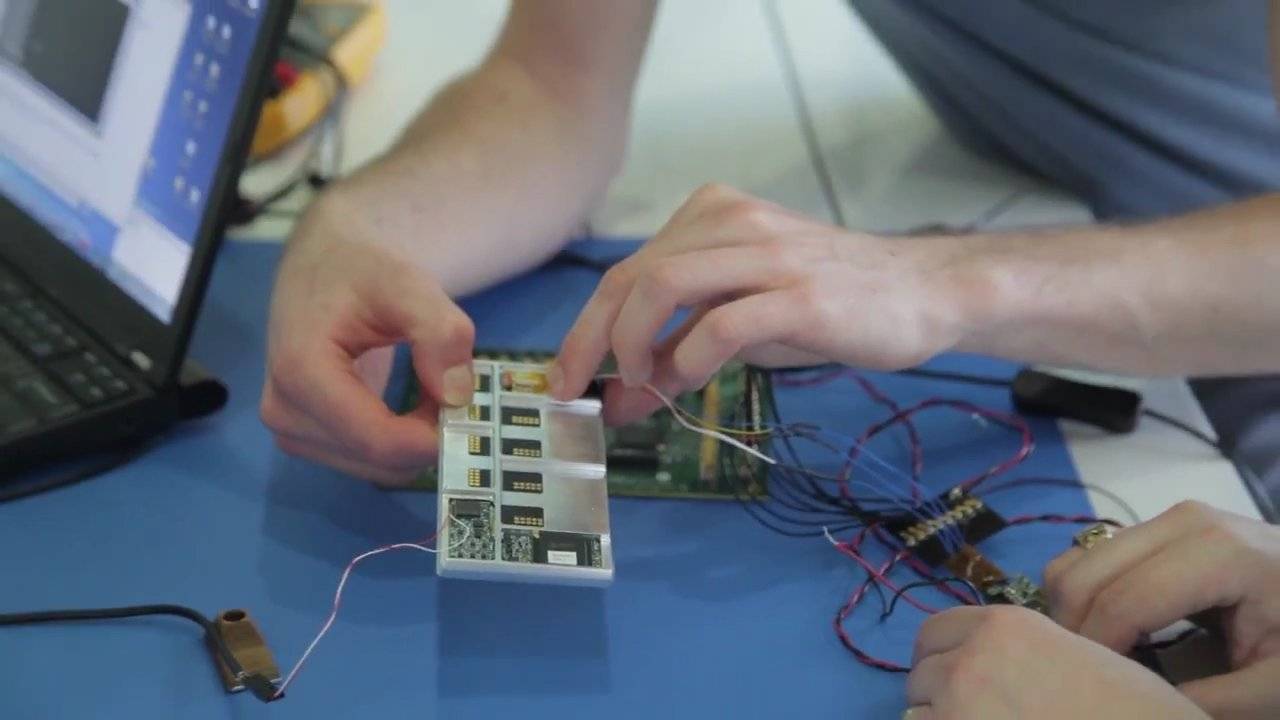 Google’s Project Tango might have grabbed headlines recently, but the modular Project Ara is definitely not standing still. A video courtesy of the Phonebloks community gives us a short tour of the latest and puts some faces to the names behind the modular smartphone.

A large segment of this tour revolves around the engineering effort that went into the project, particular on solving the problem of holding the modules in place while keeping them still removable. As explained previously, Project Ara will be employing electro-permanent magnets to do the trick. This setup makes use of both electromagnets and permanent magnets, with the former changing the magnetization of the latter at a flick of a switch.

But hardware isn’t the only consideration in making a usable modular smartphone. It also has to be designed well. Curiously, Project Ara will be taking an unusual stance and will be, at least by default, exposing the phone’s modular nature instead of hiding it behind pretty covers, making the Project Ara smartphone both a device and a statement. 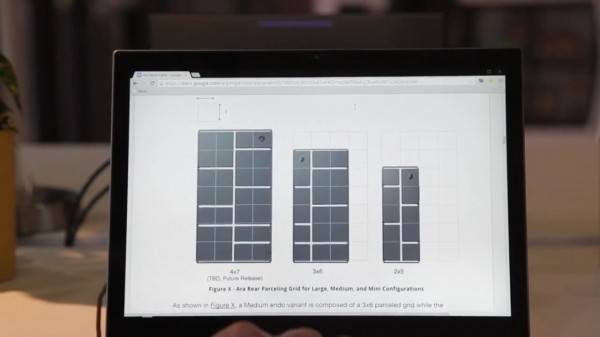 That said, there will be no lack of aesthetic or fanciness here. Google has brought in 3D systems to help manufacture the enclosure for the device, ranging from plain ones to stylized ones. Of course, there will necessarily be a cat among the selection. Aside from trying to find the proper materials, the biggest challenge to 3D Systems is producing these in bulk and in fast rates. 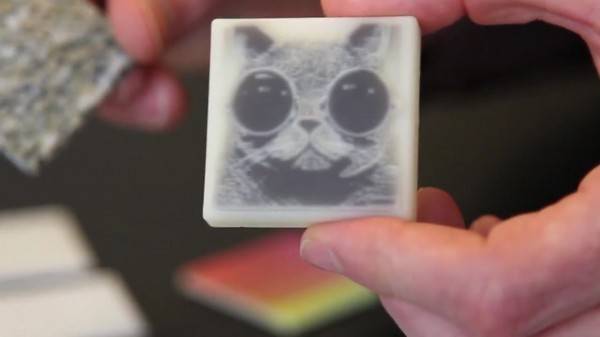 Finally we also get a glimpse at the app that users will first meet when trying to purchase a Project Ara smartphone. Taking lessons from Moto Maker, this app will let prospective buyers browse through a wide variety of modules, put them together, and try them out , even before actually putting in the order. This time, the challenge for the developers is to make the app so easy to use that it will not confound first time smartphone users. 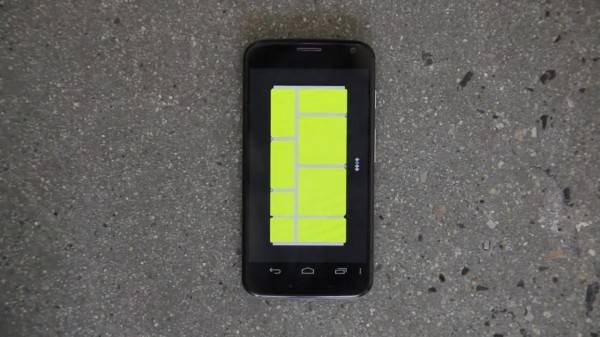 It is good to see how far things are going along, though everything is, of course, still at a very early stage. It does give some confidence that, at this pace, the slated 2015 launch will indeed come to pass.