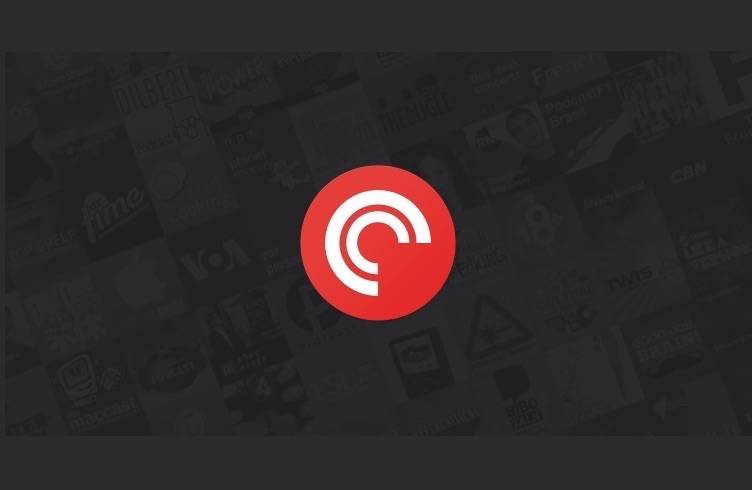 The first update for Pocket Casts for Android this year has just been released. The last one rolled out almost six months ago featuring the Nearby tab that lets the user discovers other contacts nearby. This was released also a few months after Material Design elements were added to the 5.0 version. This time, Pocket Casts 5.3 gets more features including support for Android 6.0 Marshmallow, enhanced voice control, and a number of fixes.

It’s about time that the app gets Marshmallow support. We knew it was just a matter of time although it took the developer a long while. With Android 6.0, user can take advantage of permissions and backups. Episode filters are also data based so results are cleaner and more streamlined.

Syncing is also made easier as stats are now saved with your account. This means your stats are synced across different devices–allowing you to enjoy your progress especially in games anytime, anywhere.

Other updates include the Marshmallow Auto Backup feature while voice control, search for podcast interface, and switching to a custom location have been improved. Several other issues have also been fixed including mailto linking, video player in landscape, sync issues with old starred episodes, and episode time left. On the episode titles and show notes, you’ll notice emojis that are cute and fun to look at.