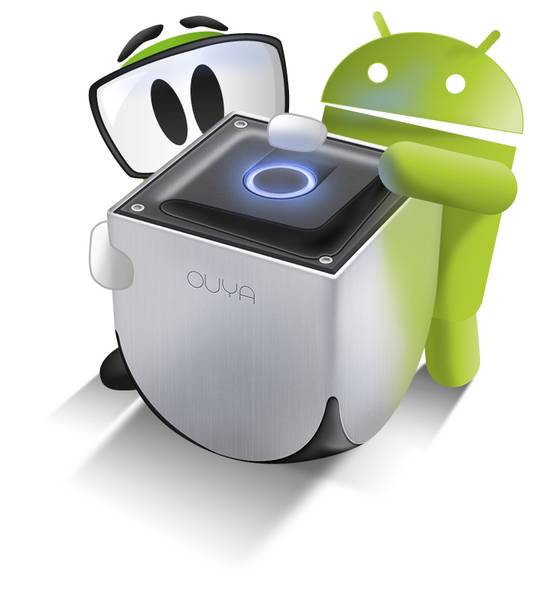 We’ve entered the final hours of OUYA‘s Kickstarter, and with the clock winding down, the OUYA team has made a couple exciting announcements. First and foremost, the team shared some new renders of the console, and as it turns out, OUYA is very tiny. Of course, we weren’t expecting it to be massive since it won’t use any discs, but we weren’t quite expecting it to be this compact either. Have a look below.

As if these new renders weren’t enough, OUYA also announced that it has partnered with the team behind XBMC, a pretty famous open source media player. Apparently fans demanded this particular team-up quite frequently through outlets like Reddit and Twitter, and being unable to ignore the requests any longer, OUYA and XBMC decided to go for it. Talks between the two are “young” still, so we don’t have too much information to share, but XBMC says that more details will be coming soon. 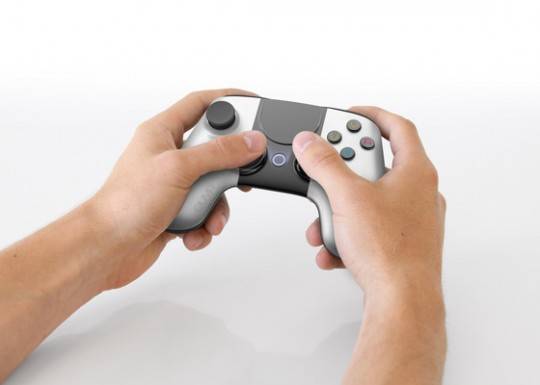 In other news, OUYA will also be supporting TuneIn, a free radio service that offers access to 70,000 different stations and 2 million on-demand programs across 230 territories and countries. This partnership undoubtedly came about because iHeartRadio will only be available in the US, so OUYA had to give international users something they can get excited about too. Want more OUYA news? How about this list of planned OUYA games? The list was put together by @bluecollarart, and features games from developers who have made some kind of commitment to launching on OUYA:

That’s a pretty sizable list for a console that we’ve only known about for a month, so here’s hoping that the developers of those games stay committed to supporting OUYA. As stated above, we’re in the final hours of OUYA’s Kickstarter, and with 33 hours left to go, the team has raised $7,235,503. There’s a chance that figure may cross the $7.5 million mark by the time everything wraps up, but even if it doesn’t, OUYA has more than enough money to throw around as this console is turned into a reality. Stay tuned, because OUYA’s story has only just begun.