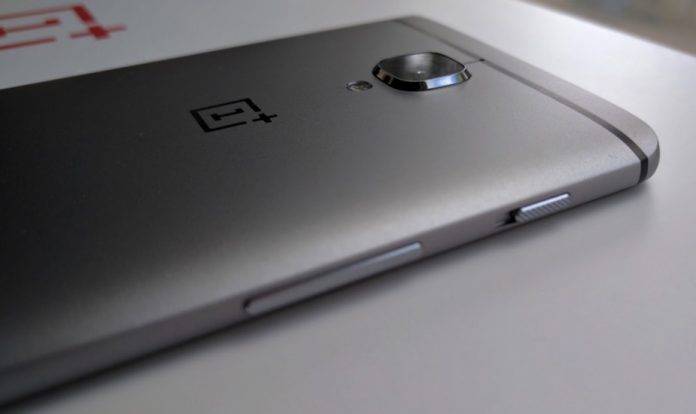 A new OnePlus phone is coming. It’s not another flagship or mid-range device but just a new variant of the OnePlus 3. It’s not’s a OnePlus 3S as most industry insiders were thinking but it will be known officially as the OnePlus 3T. The 3T is short for 3 Turbo which we’re assuming is a faster phone than the original model.

Codenamed as ‘OnePlus A3010’, this variant will feature slight improvements including the new Snapdragon 821. Sadly, this one will only have LCD display instead of AMOLED. Main reason is there’s some shortage. However, a OnePlus executive said they will using Optic AMOLED screen in the future. This change to LCD is only temporary. Price is said to be the same though.

OnePlus A3010 was sighted on 3C earlier. It’s already certified for release in China so we’re only waiting for the official launch and commercial availability. As for the specs, the OnePlus 3T will be equipped with a 16MP rear camera (with LED flash and Sony IMX298 sensor), 8MP front-facing shooter, 64GB built-in storage, 6GB RAM, fingerprint sensor, 4G VoLTE connectivity, and USB Type-C. There’s a 3000mAh battery with Dash Charge tech for quick charging. Straight out of the box, phone will run Android 7.0 Nougat.