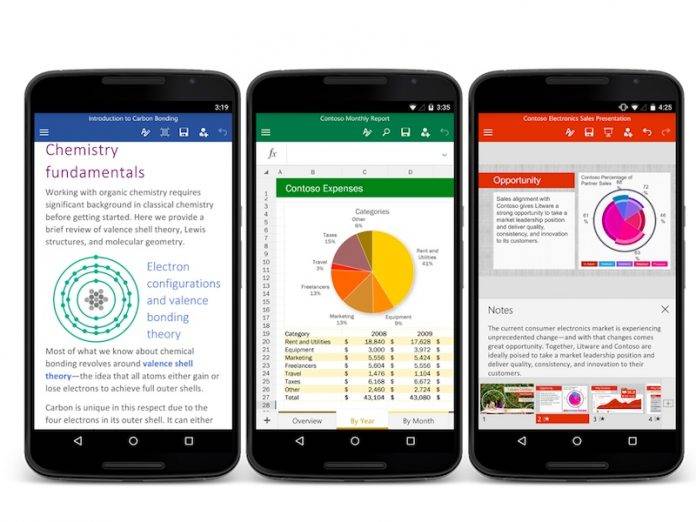 The fact that this feature is only now arriving for the OneDrive app seems kind of silly. The Microsoft-owned cloud service finally now has support for preview of Office documents like Word, Excel, Powerpoint. And if you’re not yet subscribed to Office 365, you can now do so within the app. Meanwhile, the beta version of the Office for Android app also has some updates, including the “Shared With Me” feature which should make it easier to find documents that have been, well, shared with you.

If you want to preview an Office document first before you fully open and edit it on either your Word, Excel, or PowerPoint apps, you can now take a look at them first in your OneDrive. It will save you a bit of time, especially when the file you’re trying to open may not be the actual file that you need (also, you need a better filing system if that’s the case). Version 4.3 of the Android app also now allows you to subscribe to Office 365 from within the app.

If you’re using the beta version of the Office for Android apps. then you will also be able to experience some new features. You will now be able to open documents easily if your colleagues shared it with you through the Shared With Me feature. It is also now supposedly easier to share your documents to relevant people as the collaboration tool is “front and center”. Excel has improved copy and paste functionalities while PowerPoint has a newer look.

You can get the updates for both the OneDrive app and the beta version of the Office for Android app from their respective Google Play pages.