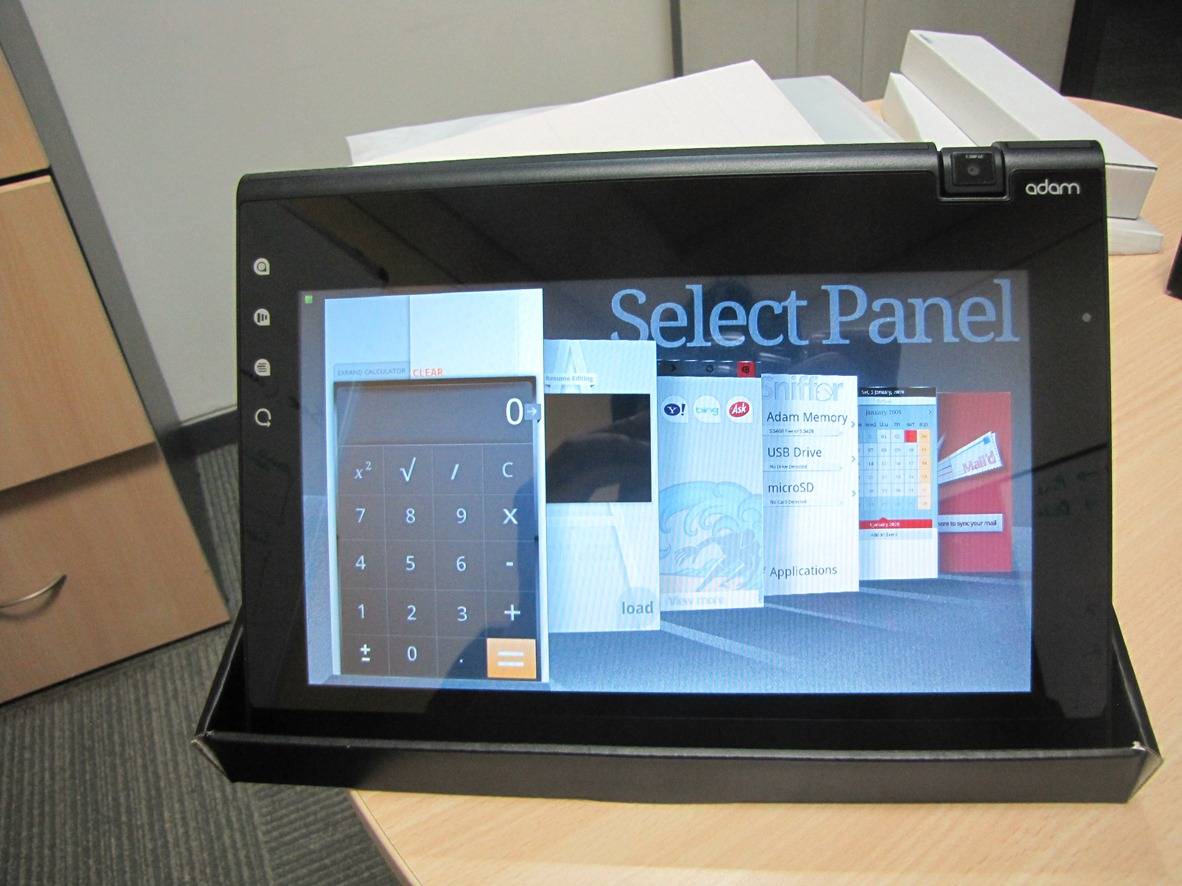 Still keen to pick up a Notion Ink Adam? It’s been a while since the first batch of Android slates went out, and Notion Ink has just thrown open the doors for a new round of orders.

If you want to place an order you’ll first have to subscribe to Notion Ink’s list, here; the company is sending out ordering invites now. Of course, the Android tablet landscape has changed plenty since we first saw Adam, and it’s no longer the first Tegra 2 slate around.