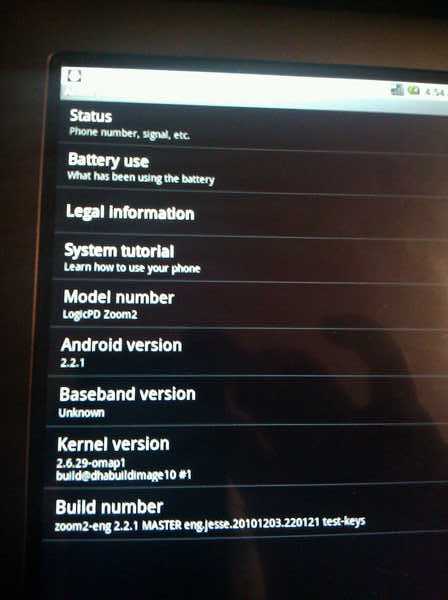 Having been rooted at the tail end of November, the Barnes & Noble NOOKcolor is now getting Android 2.2 Froyo, though only unofficially. Several people have managed to get the updated OS onto the 7-inch touchscreen tablet, with jacememes sharing a video of it in action (that you can see below), but if it’s instructions you’re after then Jesse Vincent has the details.

Be warned, however, this isn’t the simple matter of downloading a ROM and reflashing your ereader. Instead you’ll have to compile the OS yourself, and then do potentially dangerous things like shut off the battery heat monitor that could potentially see your NOOKcolor cook itself. Meanwhile WiFi, Bluetooth and many other things will be missing. Still, we’re guessing a public-ready release is already in the works by the usual suspects.