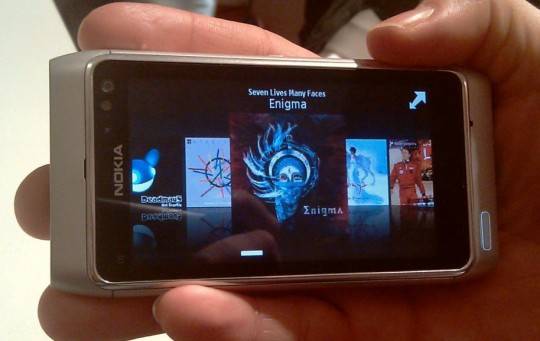 Nokia has 38% of the global smartphone market. The company relies on Symbian as its OS of choice, but that is changing to MeeGo with the next generation of smart devices. Some are wondering if Nokia will offer Android smartphones considering the appeal with consumers.

Nokia has answered that question with a firm no. Nokia’s Niklas Savander has stated that Nokia doesn’t want to hand over its destiny to a third party, which is Google in the case of Android. Nokia remains committed to MeeGo and Symbian.