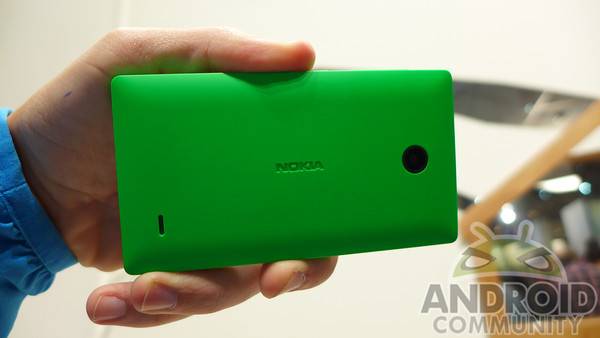 With the Nokia X, many thought it to be a huge error not to include Google Play Services with the Android device. A lack of Play Store apps and media could be a big problem, as it leaves much to be desired. Nokia has a different play, with a new development platform that promises Developers can simply bring their current Android apps straight over — without code changes.

Named DVLUP (get it? Develop? Clever….), Nokia’s Developer program is promising big things. For one, they say in most cases no changes to code are required, and even have a site where Developers can check their apps for compatibility. Developers can potentially take existing apps, and drop them into Nokia’s ecosystem. Write once, deploy twice — and worldwide. Not bad.

Other advantages are Nokia’s payment solutions, which like Google’s are built right into their app portal. The low cost Nokia X is also aimed at emerging markets, giving Developers a new avenue for distribution and monetization. Nokia also says they have an operator billing service of 163 operators in 61 markets. Though Android is everywhere, there are places Nokia has a legacy head start, so there is promise there.

It’s a strange proposal, this Nokia X. On one hand, it’s Android, which is nice for us. Nokia seems to want to run an Android ecosystem parallel to Google, though, which is both exciting and strange. We like that a Developer can write once and deploy twice, but there’s a bit more to this. If the Nokia X were just a one-off, there would be no DVLUP. It seems Nokia just might be here to stay in the Android realm, one way or another.